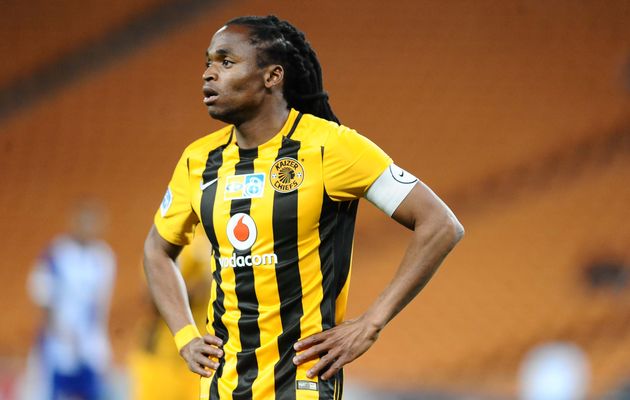 It was a mixed night for South Africa’s stars abroad last night, with Percy Tau getting on the scoresheet again as Siphiwe Tshabalala missed a crucial penalty.

Siphiwe Tshabalala is getting limited game time with his new Turkish side Erzurumspor, even though they continue to struggle at the bottom of the Super Lig.

The 34 year old had played just 73 minutes in the league thus far, with one start and four substitute appearances.

Last weekend, Tshabalala came on in the 74th minute of his side’s 1-1 draw at home to Kasimpasa, though at the time of his arrival on the pitch, his team were leading 1-0.

Ersurumspor are second-from-bottom of Turkey’s top flight, with just seven points from their first ten matches.

AT least Percy Tau continues to shine in Belgium with Royale Union Saint-Gilloise as they look to mount a title challenge in the Proximus League, and has now scored or assisted in five of their last seven league games, with last night's goal his fourth in all competitions this season.

‘Shabba’ on the other hand is having a tougher time in Europe with Erzurumspor and was on the losing side last night as they faced Second League side, Keçiörengücü.

The former Kaizer Chiefs man then played the full 120 minutes as they were reduced to 10 men early in the game, but missed the only penalty of the shootout as they were beaten 5-4 following the 2-2 result after extra time.

With one victory and just seven points from their 10 league games played so far, Erzurumspor sit rock-bottom of the Turkish Super Lig standings, with Tuesday evening’s Turkish Cup clash against Keçiörengücü, who sit seventh in the third-tier league, a welcome distraction, and a chance to earn a morale-boosting win.

After being substituted in, but taken off six minutes later in his side’s league encounter over the weekend, Tshabalala was handed a rare start in his side’s cup clash, being named in the starting XI for just the third time since his move to Turkey two months ago.

Following a goalless first-half, hosts Erzurumspor took the lead on 60 minutes, yet their lower league opposition equalised just six minutes later, with the scoreline deadlocked at 1-1 after the 90 minutes.

The match then went into extra-time, with Keçiörengücü scoring in the 118th minute in what surely seemed to be the winner, only for Ivorian Moussa Kone to save his side at the death, netting in the 123rd minute to take the encounter to penalties.

Tshababala was tasked with taking his side’s second spot-kick, and of all the 10 penalty takers, only he failed to convert as Erzurumspor succumbed to a shock 5-4 penalty shootout loss to their minnow opposition and were thus dumped out of the Turkish Cup in the fourth round.

Erzurumspor will now turn their full attention to saving their stuttering league season, and head into a crucial clash this weekend as they face off against Akhisarspor, who sit just one point above them on the log in 17th place.