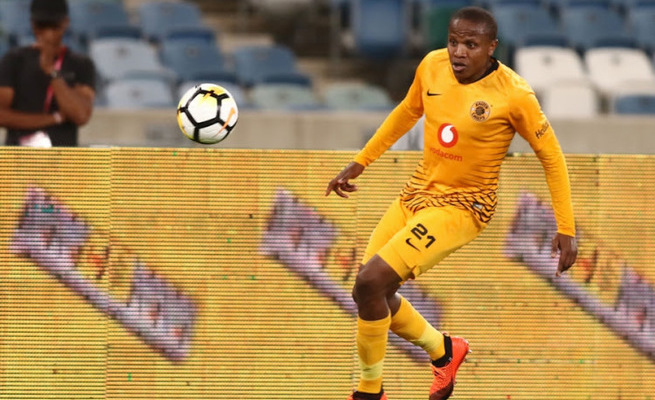 Kaizer Chiefs' star midfielder Lebogang Manyama was involved in car accident while driving home from the club's training session in Naturena‚ south of Johannesburg‚ on Tuesday.

“Manyama will be assessed further by the doctors to determine the extent of the injuries and advise when he will be fit to train again‚” said the Chiefs statement.

He is likely to miss the club's opening Telkom Knockout clash against Black Leopards at FNB Stadium on Sunday.

The midfielder joined Amakhosi as a free agent in August after his contract with Turkish club Konyaspor was terminated.