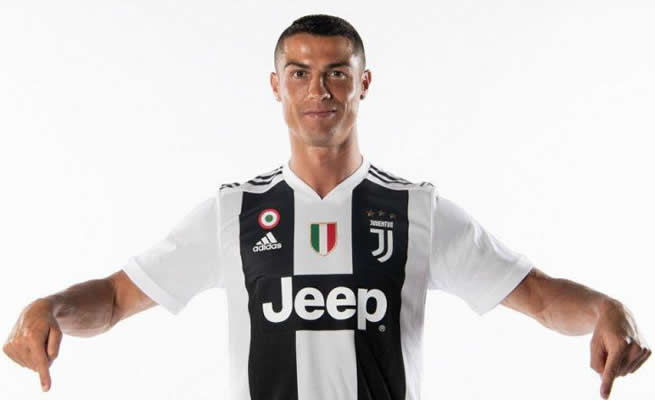 With Cristiano Ronaldo having left Real Madrid to join Italian giants Juventus, he revealed, at his unveiling, why he decided to join the Serie A champions.

Having joined Juventus on a four-year deal, the 33-year-old was unveiled by the club on Monday, after passing a medical.

He became Juve's most expensive signing ever in the process, and has since explained that it was an easy decision to join the Italian side.

"Juventus is one of the best clubs in the world, it was a long-thought out move, but it was an easy decision to join the best club in Italy and a very important step for my career," he said at his unveiling, as quoted on Juventus' official Twitter account.

"I'm very thankful for Juventus for giving me such a value and an opportunity. I'm so proud that a club as successful as Juventus wanted me. I hope I can take Juve to an even higher level.

"I'm here to make my mark on the history of Juventus."

Ronaldo has lifted 26 trophies in his career so far, including five UEFA Champions League titles – a trophy Juventus last won in 1996.