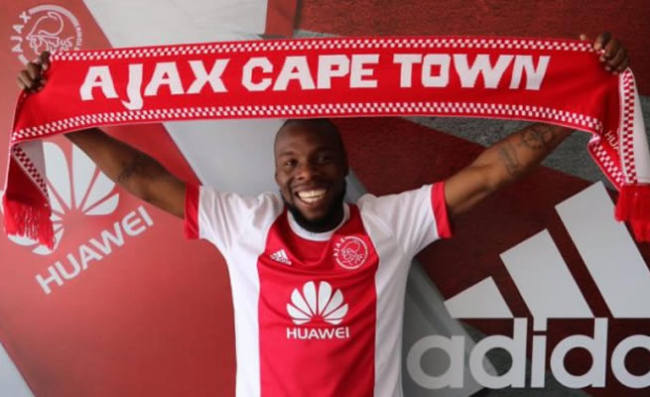 Ajax Cape Town CEO Ari Efstathiou has announced that the club will interdict the start of the 2018/19 season.

This comes after Premier Soccer League chairman Irvin Khoza announced recently that the league would appeal the Tendai Ndoro ruling and that the season would start on August 4 as scheduled.

South Gauteng Judge Denise Fisher ruled in favour of Ajax Cape Town at the start of the month and set aside the ruling by arbitrator William Mokhari to dock points from the Urban Warriors.

The ruling meant Ajax was officially reinstated in the Absa Premiership, with the results of the promotion/relegation play-offs rendered invalid.

As things stood, Ajax returned to 15th spot in the Absa Premiership, while AmaZulu regained their eighth spot at the expense of SuperSport United.

Fisher had referred the eligibility of striker Tendai Ndoro to the Fifa Players Status Committee.

Speaking at a press conference on Tuesday, Efstathiou said he was extremely disappointed by how things had been handled, since he just wanted the court judgment to be respected.

“Ajax Cape Town is trying everything in its power to find a swift solution to what is a very difficult situation,” Efstathiou told reporters.

“We are forced to take the following procedures. We plan to oppose the PSL application of leave to appeal. Ajax will launch an application to ask that Judge Fischer’s decision be immediately effective if an appeal is heard. Ajax will also interdict the start of the league,” Efstathiou confirmed.

“Ajax Cape Town will remain committed to its principles. We remain committed to the youth; the Ajax Lambda Institute will be officially opening this month. In closing, we are there to help find solutions. We have gone to Fif, the PSL’s chairperson, to the Exco, the BoG. We now ask for a return in favour to find a swift and positive solution to this matter.”

Fifa rules state that a player can be registered for three clubs in a season but can only play for two.