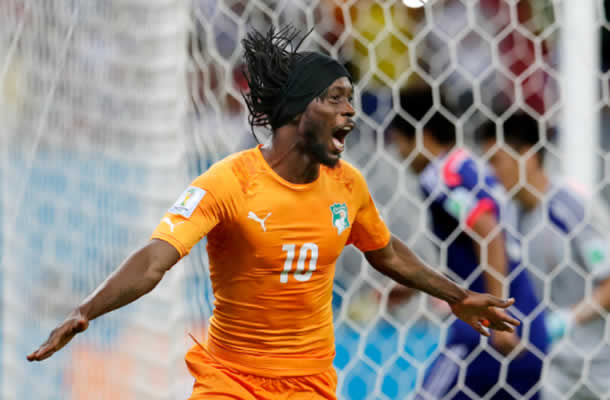 Africa's biggest tournament is just around the corner, and aside from the players who will be able to come and join their teams, some will miss out. Let's look at which teams have lost important players and for what reason.

The local Moroccan outlets inform that Chelsea winger is unprepared for the conditions to be experienced in Cameroon, where the tournament will be held. According to the team manager, the heat and humidity will be a problem for Hakim. Halilhodzic also believes that Ziyech's fitness is not up to his team's high standards as the player does not appear in the club's starting line-up. But it's a brutal stretch in the Premier League for Chelsea in general due to injuries and Covid, which is why Betworld, with a review available at bookmaker-ratings.com/review/betworld-bookmaker-review-rules-support-sign-up-free-bets-site, often corrects Ziyech's scoring chances. After all, the Morrocan is increasingly playing more than half-time.

However, the real reason for the player's non-relegation to the national team is the September scandal that has quarreled with his manager. Halilhodzic reported that Hakim was late to the training camp held shortly after the Champions League final. Then, according to him, the player faked an injury in order not to play in the match. The medical staff allegedly found no sign of an injury. Ziyech also refused to warm up in the second half because he was unhappy about not being fit to play. However, the real reason for the controversy is still unclear, with the player himself hinting on social media that the manager is not telling the whole truth about the incident.

The Napoli striker collided head-on with Inter Milan defender Skriniar in November. Victor Osimhen had to leave the pitch, and what's more, the injury was severe. He broke a cheekbone and underwent surgery, and the club will not expect the Nigerian to return for another three months at the earliest.

The squad doubts there will be a miracle, and Osimhen will recover from such an event and be ready for the AFCON, which is why they have found two options to replace him. New Super Eagles coach Augustine Eguavoen is between Union Berlin's Taiwo Awoniyi and Watford's Emmanuel Dennis.

The 34-year-old national team veteran is still helpful, so the Turkish club has signed him for a professional contract this season. But already in October, an anterior cruciate ligament injury threw off all plans. Gervinho had hoped to go to this AFCON as his last major tournament with the national team but will not recover in time. Ivory Coast also denied him a chance to end his career in style by missing the 2022 World Cup.

The rising football star moved to Monaco from Brugge in January 2021 for 16 million euros and has played just eight games this season. The same injury that plagued Gervinho has left him unable to participate in the tournament. This is very disappointing: at the 2019 AFCON, Diatta was among those who helped Senegal reach the final, and he will be missed by one of the favourites in the new year.

Ajax is doing so well in Europe at the moment that any team would want a player from their squad for the tournament. Ghana had the chance, but an unexpected injury in a World Cup qualifying game against South Africa derailed all plans.

The club has set a recovery time of around a month, but looking at the nature of the injury, it's hard to believe. Technically, there remains a chance that Kudus will be available for the play-offs if Ghana makes it out of the group. The tournament is very short, and that too is an unlikely scenario.