Home Sports Sundowns find a replacement for Percy Tau who is leaving on a... 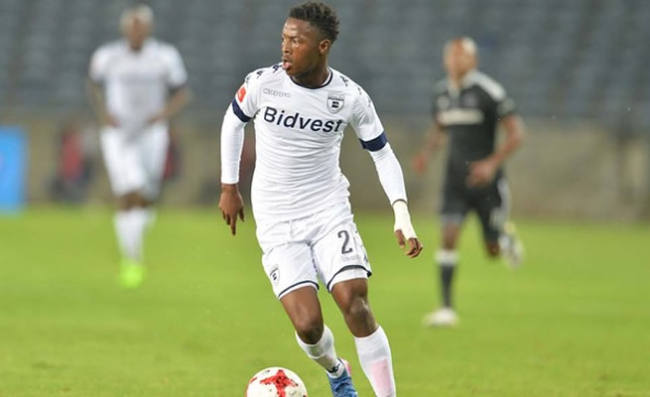 Mamelodi Sundowns are in talks with Egyptian giants Al Ahly for a possible loan move for attacker Phakamani Mahlambi to replace the outgoing Percy Tau.

Masandawana are currently experiencing a period of transition with Khama Billiat having left the club and Percy Tau likely to follow suit.

This has seen the club dig into the transfer market as they have already brought on board Toni Silva and Venezuelan striker Jose Ali Meza.

Masandawana are believed to see the 20-year-old Mahlambi as a perfect replacement for the departing Percy Tau who has been linked with a move to the English Premiership.

Mahlambi made history to become the first South African to appear in and then win a league title in Egypt after signing a four-year deal in 2017.

Prior to his move from Bidvest Wits Mahlambi had attracted the interest of the eight-time Premier Soccer League (PSL) champions, but a move failed to materialise.

Nonetheless, while Mahlambi has impressed during his time with the North African giants, picking up a league winners medal in the process, he has failed to cement a permanent spot in their starting XI.

Meanwhile, reports by PowerFM also suggest that talks have already begun between Sundowns and Al Ahly with the former believed to be keen on bringing the player to Chloorkop on loan.

Nevertheless, it now remains to be seen whether or not Sundowns will be able to close a deal for the exciting attacker.

The 2018/19 transfer window only recently opened and that should allow Sundowns ample time to conclude a deal should the Caf Team of the Century be willing to part with one of their players.

Meanwhile Tau is believed to be inching closer to a move to English Premiership side Brighton and Hove Albion with a record-breaking R50 million deal set to be accepted by Sundowns.

Sundowns head coach Pitso Mosimane has confirmed that negotiations have been ongoing for the 24-year-old attacker who has lit up the Absa Premiership.

"Sundowns wants Percy to leave. Negotiations are ongoing – even today, and myself and management have all agreed that Percy must go," Mosimane said.

This perhaps has tempted Sundowns to try and lure the former Student away from the Egyptian champions, along with Tau’s imminent departure following a R50 million final bid by English Premier League outfit Brighton and Hove Albion.