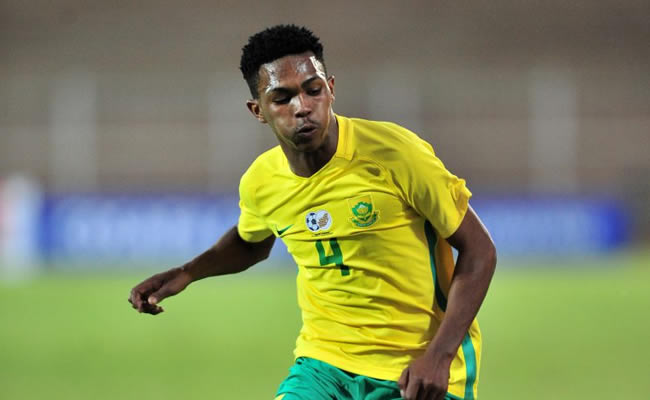 Mamelodi Sundowns, Kaizer Chiefs and Cape Town City are all believed to have shown an interest in signing Bafana Bafana international, Gift Links.

Links has been impressing in Egypt this year with Alassiouty, however a serious turn of events at the club has seen almost the whole squad being told they can leave after they were acquired by the chairman of the Saudi Sports Authority, Turki Al-Sheikh.

Al-Sheikh has already spent millions of dollars on bringing in new players from countries such as Brazil, and it has been left up to the other players at the club to find new homes for themselves. For instance, Benson Shilongo formerly of Platinum Stars, has completed a move to Smouha for a fee believed to be around $150,000 (around R2 million).

Links, who is still only 19 years old, is believed to have attracted interest from clubs overseas as well as back in South Africa, with Sundowns, Chiefs and City all said to be interested in taking him on board.

City head coach, Benni McCarthy, is believed to be especially keen on the talented left-sided player, and is hoping that move can be made possible ahead of the 2018/19 season.

The teenager recently impressed at the COSAFA Cup with Bafana after receiving his first call-up from Stuart Baxter, and – despite his age – has already played over 20 top-flight games in both the Absa Premiership and Egyptian Premier League.

Due to the demand for the attacker, the Siya crew has been informed that – like Shilong – a transfer fee will need to be stumped up by whichever club wants to secure his signature.