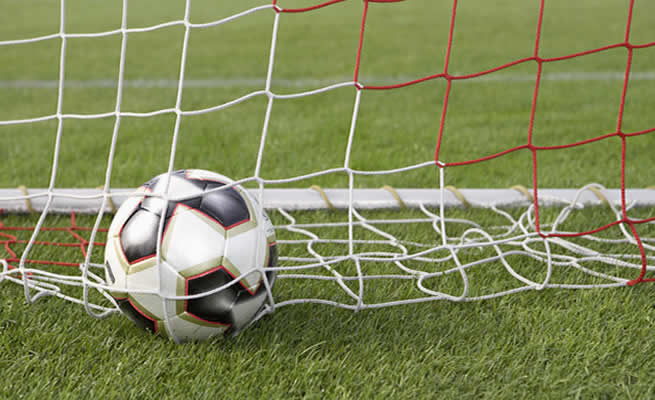 Football is sacred in Africa. The continent has produced some of the most enthralling and respected titles in the history of soccer with some talents celebrated the world over. Ironically, Africa’s participation internationally is far below other continents despite the towering potential and the inspired youthful population. 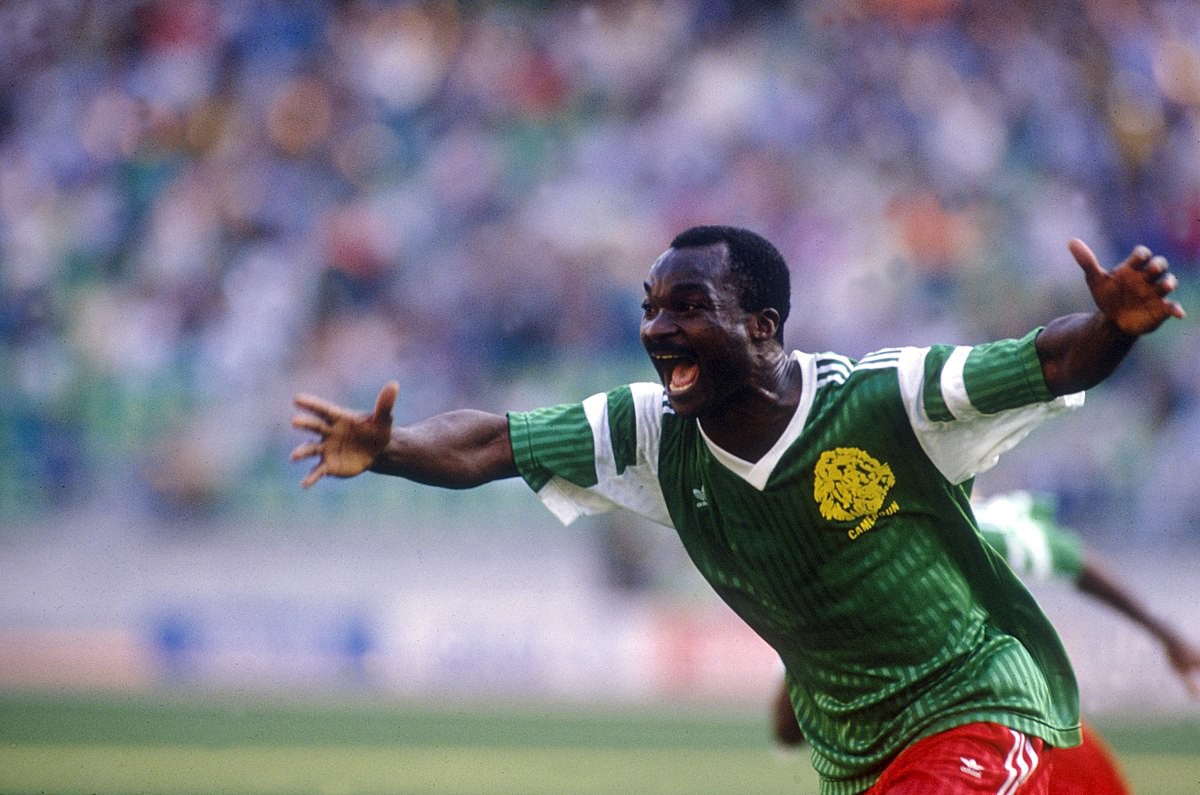 It’s a matter of abysmal management rather than the notion that the continent has a shallow talent pool. Nonetheless, African players never shy away from competitions even when facing formidable teams in the world cup. Consequently, African prodigies have deservingly caught a break in the global arena and profited immensely from distinguished football careers.

The passion for the beautiful game is widely shared even by fans who lack the prowess to play on the pitch. Such fans find alternative ways to be part of the game and South Africans are now betting on soccer. Online gaming platforms have helped the continent enjoy soccer games better and celebrate Africa’s local talent.

Below is a list of the most decorated African footballers of all time revered internationally. Our list does not focus on players with active careers.

Eto’o is Africa’s football prince. He was a world-class player who shared the locker room with the likes of Ronaldinho, Thiery Henry, Iniesta, Xavi and ushered in the new generation of elite players like Lionel Messi in Barcelona. In 2011, Samuel Eto’o was the world’s highest-paid footballer. The Cameroonian striker once secured the third position in FIFA’s world player of the year rankings.

Back home, this elite won the African Player of the Year in 2003, 2004,2005, and 2010. He also won two Cup of Nation events and an Olympic Gold in 2000. During his career in Barcelona, he helped the team win the Champions’ League three times. His incredible profile places him first in our list of African football legends.

Drogba will go down in history as one of Chelsea’s greatest of all-time players. He was voted as Chelsea’s greatest player of 2012 and the football iconic manager, Sir Alex Ferguson, credited the player for Chelsea’s impressive 2012 Champions League run which saw them win their first-ever Champion League title.

Didier Drogba won more accolades after using his football influence to promote peace and put a stop to an ongoing civil war in Côte d'Ivoire. Drogba was consistently nominated 8 times for the African Footballer of the year award and secured the top spot twice. He is not only a football icon but also an African hero. 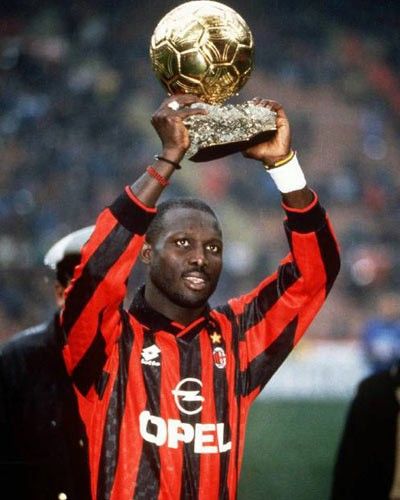 In 1996, the International Federation of Football History & Statistics (IFFHS) declared Weah the top African player of the 20th-century. In the continent, he won the Africa Footballer of the year award twice. During his career, he played for prestigious European teams such as Ac Millan, Chelsea, and PSG.

Yaya is one of the most skilled football midfielders of all time. The player put a great deal of effort into mastering his skills, evident from his dominant gameplay in top-tier teams like Barcelona and Manchester City. In the international scene, he secured coveted titles such as Premier League’s best midfielder. He, among other top players, led Manchester City to the FA cup win in 2011.

Back home, the player extended his excellent run by winning top Footballer of the year in 2011 and 2012.

Roger Milla was one of the first African footballers to gain intercontinental recognition. He also goes down in history as the oldest player to score in the world cup at 42, 1994. IFFHS also recognized him as the second-greatest African footballer of the 20th century. The Confederation of African Football (CAF) voted him the best African player of the century.

The father to Andre Ayew and Jordan Ayew, both internationally recognized footballers, was once declared one of the 125 greatest footballers of all time. His is a long list of achievements, from a one-time BBC player of the year to three times velodrome League 1 winner.

Olympique de Marseille’s only Champions League win was also a credit to Pele's title. Despite being declared a three-time African Footballer of the Year, the player never left a mark in the world cup. The Guinean-born Marseille star is still one of the most celebrated footballers on the continent today and an esteemed Hall of Famer.

The Kanu Heart Foundation’s founder once scored 25 out the 52 season goals, propelling Ajax to winning the Champions League. He won the BBC footballer of the year award and the African Footballer of the Year award, twice in each category.

In Arsenal, the player helped secure two Premier League victories while Portsmouth’s FA Cup-winning is credited to his single and only goals in the semi-finals and finals stage. He was also part of Inter- Milan’s lineup when the team won the 1998 UEFA Cup. In his home country Nigeria, Kanu won a gold medal in the 1996 Olympic Games.

The world has indeed felt the influence and determination of Africa’s football talent. Today, superstars like Liverpool’s Muhammed Salah, Sadio Mane, and Arsenal’s Pierre-Emerick Aubamayang run the headlines. The new generation of African stars owes a great deal of gratitude to football legends who paved a way for them.