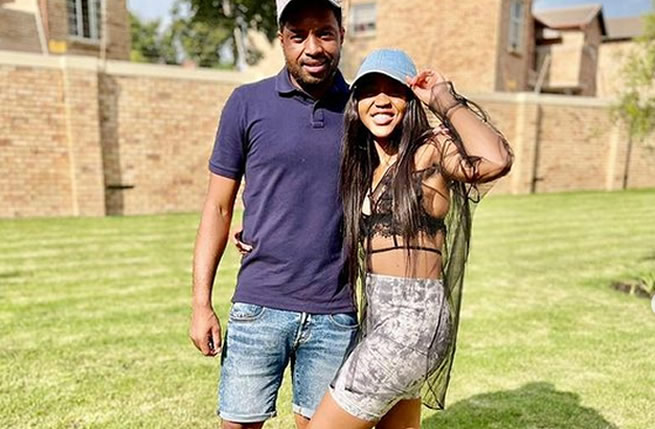 The case against a 17-year-old arrested for the murder of Bafana Bafana goalkeeper Itumeleng Khune's sister, Mapula 'Meiki' Khune (27), could not be enrolled on the court roll due to insufficient evidence and thus the accused was released.

This was revealed by North West regional spokesperson for the National Prosecuting Authority (NPA) Henry Mamothame on Monday.

The suspect was arrested on Friday March 5 in Ventersdorp.

"Following a thorough study of the docket and consultation with the police, the NPA resolved that the docket be returned to the police for further investigations and the accused be released," said Mamothame.

The boy was arrested in connection with the murder of Khune, whose body was severely burnt, but at the time of his arrest it was not immediately clear how he was connected to the killing.

Mapula's lifeless body was found inside a burnt back room at her family home in Extension 2 in Ventersdorp on Thursday morning.

Previously, police spokesperson Colonel Adele Myburgh said the teenager would appear in court as prescribed by the Child Justice Act (Act 75 of 2008) for the alleged murder of the 27-year-old.

"It is alleged that on Thursday March 4 at about 5am, neighbours saw smoke coming from a house in Extension 2, Tshing, Ventersdorp. Emergency services were called, who after forcing entry into a back room, discovered the severely burnt body [of] Khune on top of her bed. Only the back room was damaged during the fire. Police initially investigated an inquest, but after obtaining more information, the inquest was changed to murder," said Myburgh.