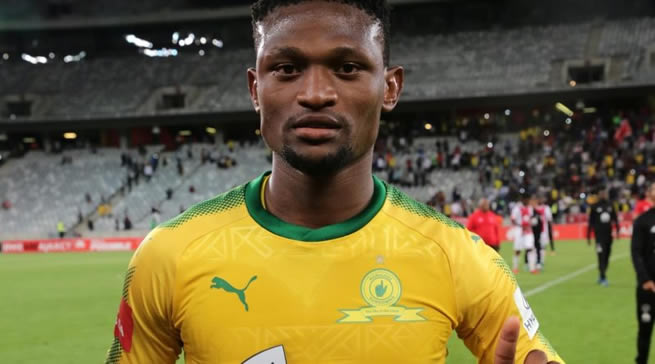 The exact circumstances surrounding the incident are still unclear, but it’s understood the 25-year-old was travelling with one other person, who also succumbed to their injuries.

Images of the supposed accident scene showed a wrangled car that is also beyond recognition. 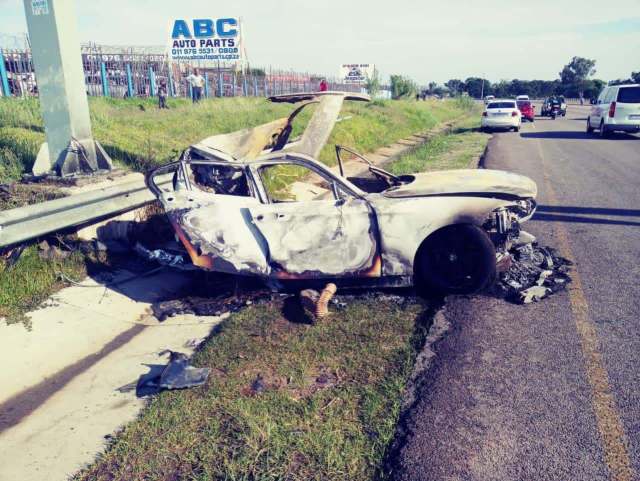 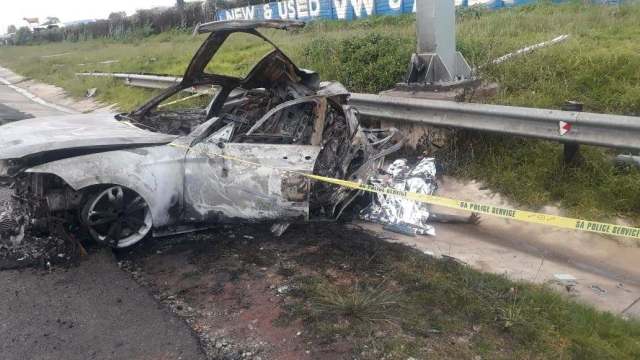 The South African Football Players Union on Sunday said it had been left heartbroken.

This is the second loss for Masandwana in a matter of weeks after another defender Anele Ngcongca also passed away in a fatal accident.

Ngcongaca was laid to rest in his hometown of Gugulethu this past week.