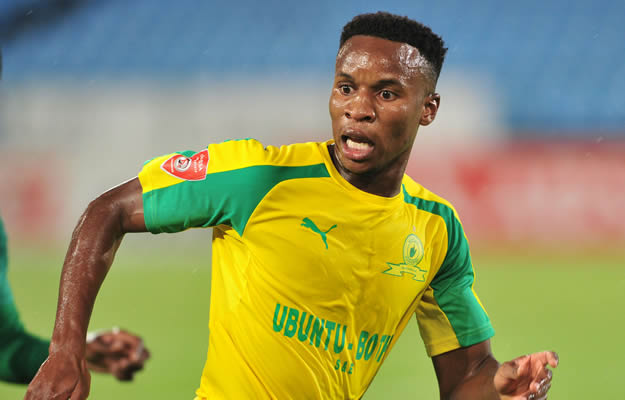 Kaizer Chiefs will only be keen on pulling off a swap deal with Mamelodi Sundowns, if it involves Themba Zwane, and the Siya crew takes a look why it would it is unlikely to happen.

It was reported in this week’s edition of Soccer Laduma that Chiefs will only let George Maluleka make the move to Sundowns if the Brazilians will let Zwane go in the opposite direction, however, according to sources, the Chloorkop-based club is unlikely to budge.

BILLIAT AND TAU’S FUTURE AT SUNDOWNS:

Khama Billiat is currently heavily linked with an exit from Sundowns when his contract comes to an end on June 30, although a decision about his immediate future is yet to be made.
All this while Percy Tau is also being linked with a move to Europe.

Head Coach Pitso Mosimane will not want to lose Zwane, Tau and Billiat during the same transfer window, as he will be looking for continuity from their last successful domestic season.

CHIEFS DON’T HAVE A COACH, YET:

Chiefs are yet to appoint a head coach for the new season following Steve Komphela’s exit and the club could be waiting until there is a new man at the helm before signing new players.

What we do know is that Mosimane wants Maluleka, however, Amakhosi’s interest in Zwane has stemmed from management and there is a good possibility that the incoming coach may not hold the same view of the player.

Chiefs will be announcing their new coach soon and the new man in charge may want to keep Maluleka at the club and in his plans for the new season.

However, football is unpredictable and it remains to be seen whether the two clubs will be able to pull of this high-profile swap deal once the July/August transfer window opens.