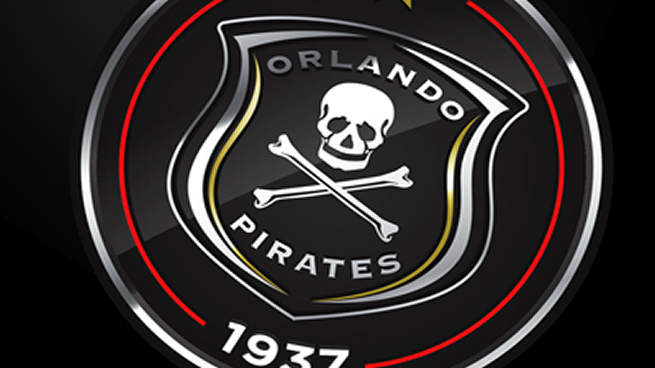 Orlando Pirates has confirmed the release of eight players from the club after another trophyless season and finishing third in the Premiership in the recently-ended 2019/20 season.

Pirates said in a short statement the club can “confirm that it has met with the players and their respective representatives and both parties have agreed to mutually terminate”.


“The club would like to thank all the players for their service and wish them the best in their future endeavours”, read the statement.

Ndengane joined Bucs from Bloemfontein Celtic during last year January transfer window as were in dire need of a centre-back to partner captain Happy Jele but did not live up to expectations.

Zambian international striker Augustine Mulenga was a frustrated forward due to lack of game time at the Bucanneers since the sudden departure of Serbian coach Milutin “Micho” Sredojevic last December after his career started well in 2018.

Utility player Malepe did not form part of coach Sredojevic’s plans and was subsequently sent out on loan to the Chilli Boys. He returned to the Soweto giants follow­ing a good season, making 27 appearances in all competitions for the Port Elizabeth-based side.

Pirates sent Thopola out on loan to Chippa two season ago where he proved he was worthy of being a Bucanneer, on his return last season he only featured in 13 matches in all competitions.

In 2018 Maphangule joined the Ghosts from Black Leopards but was shipped out to Chippa this past season apparentlly due to lack of experience in top-flight. He was set to return to Bucs after making 21 appearances for Chippa but it was not be, as the club has now released him.

On loan from Pirates with the now defunct Highlands Park, defender Hlongwa, joined the Lions of the North at the beginning of the 2019/20 season, although he was not a regular starter, he was on the bench in the MTN8 final won by SuperSport United.

Since joining by Pirates from Golden Arrows in 2016, defender Sikhakhane has spent only one season with the Bucs, spending the rest on loan with AmaZulu, the Durban-based outfit has since shown interest in signing permanently.