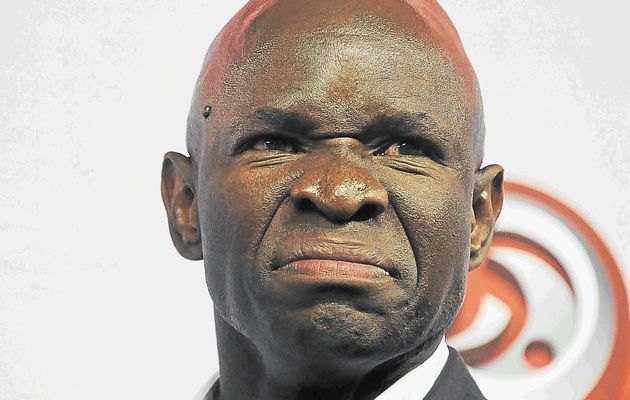 Former Kaizer Chiefs coach Steve Komphela has revealed what he regrets the most during his three-year trophyless spell at Naturena.

Komphela says he will always be disappointed that he failed to win trophies for Chiefs having come close on several occasions.

Komphela said he has come to terms that he had to leave the club before his contract expired, but is happy with the contribution that he made though a lot of people did not see it.

The 50-year old former Free State Stars and Maritzburg United mentor resigned from Chiefs following a 2-0 loss to Ea Lla Koto in the semi-final of the Nedbank Cup in April having joined Amakhosi in June 2015.

He reached the final of both the MTN8 and Telkom Knockout competitions losing to Ajax Cape Town and Mamelodi Sundowns respectively in his first year in charge of the Soweto giants.

Speaking to SABC Sports programme, Sports @10 Komphela said:"I am disappointed that we were so close to winning trophies, yet we did not.

"The rest of the other staff which one cannot point at and its staff that is not seen, I'm happy.

"I'm sure apart from winning trophies, when you walk and look back at what you did, you say, I think I did justice.

"And the most important thing again is, the people you work with have to understand you beyond what others see. The human element is key, honour, integrity, respect and remaining professional irrespective of circumstances is one of the key elements and characteristics of growing."