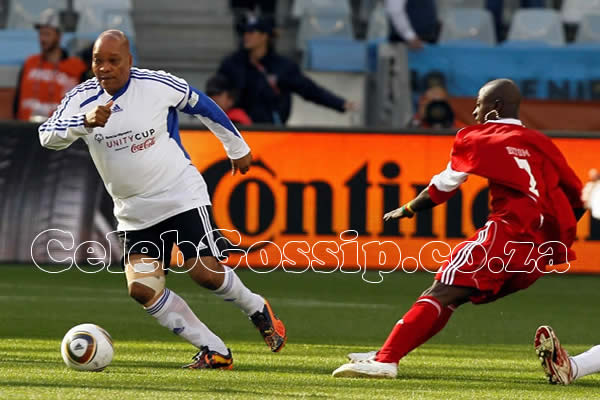 If last week’s PSL fixtures are anything to go by, fans can expect another thrilling week of South African football action. Stellenbosch FC turned up the heat for Soweto giants, Kaizer Chiefs, forcing them to a 1-1 draw, as Polokwane City appeared evenly matched with Highland Park in a game that ended in a draw (1-1). Here’s what you can expect from this week’s fixtures to help you make the right decision while wagering at Betway.

For Bidvest Wits, the return of the PSL has been a mixed bag in performance. The team has managed to go for five matches unbeaten, though they’ve only secured a single victory in a frustrating run. Draws with Orlando Pirates and Kaizer Chiefs were probably among their best performances, but they also experienced two 0-0 stalemates against Maritzburg United and Lamontville Golden Arrows.

Celtic, on the other hand, managed to outsmart Kaizer Chiefs in their midweek fixtures last Wednesday, after drawing 1-1 against SuperSport United on Sunday. The team is currently standing at the 10th position in the league table, and coach Maduka’s men seem ready to take the win to secure a spot in the top eight. As such, you can expect Celtic to win or the game to end in a draw.

If we were to consider the PSL results from the weekend fixtures, it’s evident that Kaizer Chiefs have been struggling to win games in the last few weeks. However, the Soweto football powerhouse isn’t struggling as far as the title race is concerned.

Heading into the midweek clash, the Masandawana eased their defense concerns on Monday this week by securing a 1-0 win against Golden Arrows. That gives them the hope of avenging the 2-0 defeat they suffered in the opening round at the Loftus Versfeld Stadium. However, the Naturena giants find themselves under pressure as they’ve not been consistent in winning their last five games.

On the flip side, the Amakhosi will be without their influential striker Samir Nurkovic who is currently on suspension. That makes the game quite hard to predict, though you can expect the Chiefs to beat the Sundowns in a cagey encounter. However, punters at Betway might get more value in betting on a 1-1 draw.

While Chippa United are six points away from the bottom side, Polokwane City, the Eastern Cape strugglers are not yet clear from the relegation zone. Chippas is currently standing at 12th place, but they’re still battling four teams, including Baroka FC, Black Leopards, Polokwane City, and Amazulu FC. All these teams are mathematically capable of overtaking the Chilli Boys, meaning they’ll need to do something to a point or two to their tally.

Both Chippa and Stellenbosch have struggled to score goals this season, though Steve Barker’s men have secured more points over their last ten matches. Additionally, Stellenbosch has been unbeaten since the PSL restarted. For this reason, the best bet to wager is for Stellenbosch to win. You can also add value in the bet by wagering on the Stellies to win to nil.