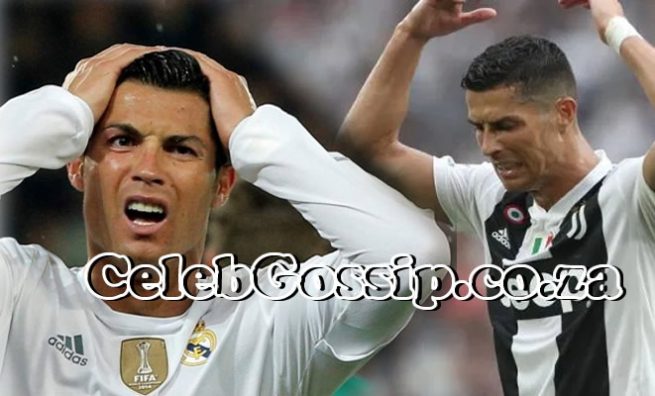 The Serie A champions are trying to offload the forward as they try to lower their wage bill.

Juve have been hit hard by the coronavirus crisis and are looking to trim costs.

Ronaldo has had an immensely successful campaign for the Italian giants, finishing as their top goalscorer with 35 in all competitions.

It has helped them lift the Serie A title, though even his best efforts could not stop a Champions League exit at the hands of Lyon.

Maurizio Sarri paid for the elimination with his job and Andrea Pirlo has been brought in – despite just being made the Under-23 boss nine days prior.

And one thing the rookie manager must do is bring down expenditures – with Ronaldo's wages a huge outgoing.

According to Balague, the former Real Madrid star is paid a whopping €23m-a-year and the club have offered his services to a number of clubs – even Barcelona.

"The reason why Cristiano Ronaldo has been linked to PSG is not so much that PSG are thinking of getting him, it is because Jorge Mendes has been given instructions to find a team for Ronaldo," Balague told BBC Radio 5 Live.

"We've seen this in the last six months, he was linked to Real Madrid.

"They said no chance, he's not coming back.

"And there's been talks about the MLS because Juventus want to get rid of that wage.

"It is as drastic as that. He's been offered everywhere, including Barcelona.

"I'm not sure if they can get rid of him easily [because] with the kind of money he still earns – 23million euros net (about R475 million) – that he was earning at Real Madrid and I think he equalled those wages when he went to Juventus.

"Who is going to pay that kind of money?"