A whistleblower in the case that involves Kaizer Chiefs boss Bobby Motaung and others partying during what looks like the national lockdown period has received death threats.

celebgossip.co.za has learnt that the whistleblower was phoned and threatened with death by an unknown person who accused him of leaking the video to the police and the public. 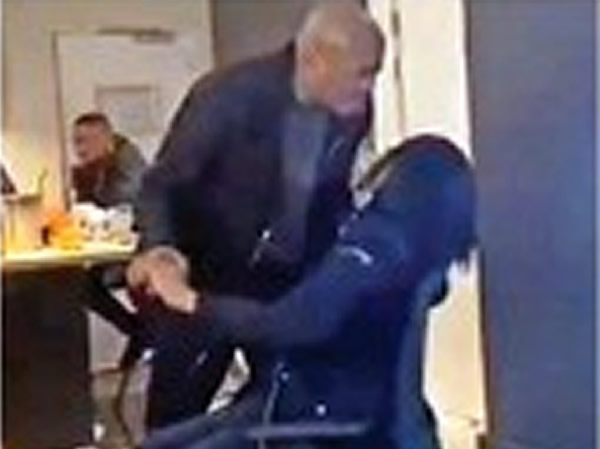 The whistleblower has opened a case of intimidation at the Sandton police station and investigations are under way.

A cop, who is close to the case, told Sunday World that after opening the case, the victim gave the police a phone number of the perpetrator.

“The police immediately applied to the National Prosecution Authority [NPA] for section 205 to retrieve the cellphone records of the alleged perpetrator. The order, which was applied for at the Randburg magistrate’s court , was granted. So the cops will take the order to the relevant service provider to give them the cellphone records of the perpetrator so they can effect arrest,” said the cop.

Gauteng police spokesperson Mathapelo Peters said the police were not aware of the matter.

NPA spokesperson Phindi Mjonondwane confirmed the application of the order. “With regards to s205, it’s an investigative issue which falls under SAPS mandate,” she said.

Motaung was suspended by the club this week after the video caught the attention of the team management.

“As part of our policies and continuous process of monitoring the public conduct of our members‚ players‚ and staff‚ Kaizer Chiefs have decided to summarily suspend football manager Bobby Motaung.

“This is a result of a number of videos circulating on social media wherein the football manager is seen taking part in festivities during what looks like the lockdown period. Subsequently‚ the club would like to confirm that Bobby Motaung is suspended with immediate effect up to and including 31 August 2020.

“He is not allowed to accompany the team to any training session or scheduled matches,” read the club’s statement.

Motaung’s alleged behaviour displayed in the videos came under huge criticism‚ more so as it appeared to precede in its timing the return to professional football of the PSL.