Home Sports Here is a list of top 10 highest earning sports stars and... 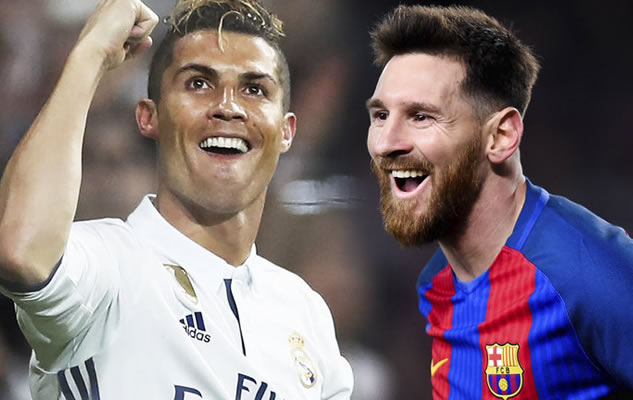 Forbes magazine has revealed their list of the top 100 richest athletes and surprisingly there is not a single female on the list.

Retired boxer Floyd Mayweather lived up to his ‘money’ nickname, grabbing top spot thanks largely in part to the $275 million (R3 513 713 500, 00) he earned for just 36 minutes of work in his fight against Connor McGregor in August last year.

It’s the first time in eight years that no women features on Forbes' list.

Serena Williams was the sole female representative last year, coming in at 51st.

Speaking to CNN, Kurt Badenhausen, Forbes' senior editor, said had the magazine counted just endorment deals, Serena would have firmly been in the top 10.

"Serena is still killing it off the court, “he said about the younger Williams earning potential. “She's more popular than ever with corporate sponsors. By our count she banked $18 million with those partners who she still continues to be engaged with, whether it's IBM, Nike, Wilson, so she does a lot off the court. Her endorsement earnings would put her up in the top 10 in the world. She just hasn't any prize money to go with that. I expect once Serena is back on the court and raking up those millions in prize money we'll see her back on the list next year."

Here’s the list and how much each star earned in 2018.