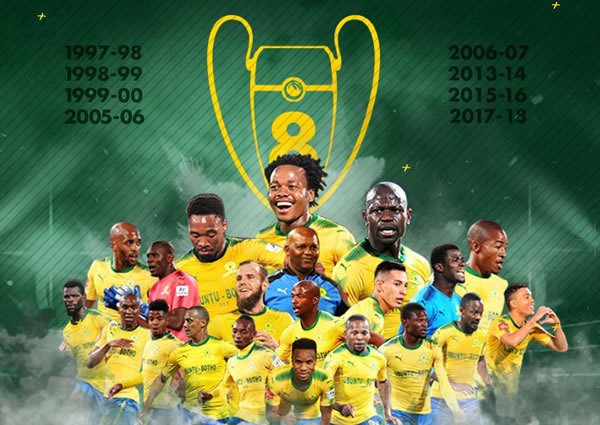 The baby mama claims the soccer player doesn’t even know which school his son goes to.

A Mamelodi Sundowns midfielder has been put on blast by the mother of his first child for allegedly only contributing R2,000 towards maintenance.

In a series of Instagram videos, the baby mama said in the nine years of her son’s existence, she has only ever received R2,000 monthly for the child, claiming that it was not enough to cover all the expenses.


“How much does this guy earn at Mamelodi Sundowns to be sending me R2,000 per month as maintenance? It’s not even half what I pay the nanny. It’s okay if he doesn’t want to be part of his son’s life but financially I expect him to meet me halfway.

“What does that cover? Ask yourself. I pay school fees, excursions, extramural activities, salon visits; I buy uniform, stationery and gadgets. I pay the nanny and so many other things on my own,” she claimed.

This despite all his other children allegedly attending private schools, swimming lessons and getting birthday parties that were flaunted on social media. Today was her son’s birthday, she said.

She further criticised him for allegedly not knowing which school his son went to and what grade he was in though his house was only a drive away from the child’s.

She said she would not drag the father of her son to court as she expected him to do it out of his free will. She slammed those who accused her of attacking her baby daddy’s wife, saying she was not speaking out because of bitterness.

“Yes I’ve been quiet all along and I will continue to be quiet. I’m just angered by all those coming at me this morning saying I’m bitter. Man? Nna? Bitter? Niks!!

“[The child] does not refer to him as daddy, he calls him by name and that’s because he is not playing a role of a father to his son. He is all grown and he can see everything now. He says a lot to me like ‘papa waka o rata [my father only loves] the other kids and not me anymore’.

“I have never, I do not and will not influence my son negatively against his father simply because I have learnt that the battle is not mine to fight. I will continue raising my child on my own with God’s grace,” she claimed.