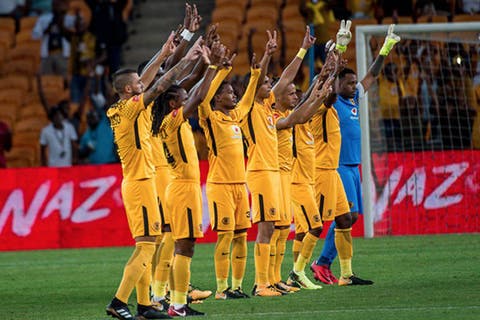 The January transfer window is coming and many teams will be looking bolster their squad, where they have been struggling for the most part of the season going into the last round.

And for Orlando Pirates, it will also be the case for Josef Zinnbauer’s charges, who have been leaking goals with unstable back four. During Rulani Mokwena’s tenure as head coach on an interim basis, the Bucs assistant admitted to the club’s struggles at the back which has seen them lose some of the important matches which they could have easily won.

But it’s not only the backline the Buccaneers might be aiming to re-enforce with the front-line also a talking point.

And now with the cheque books about to open, I go on to look at the five players that Pirates could possibly sign in January.

Sibiya is a 25-year old Baroka FC centre back who has been consistent in his game and with Pirates having found it difficult to get a stable centre back, the Bakgaga player has been reportedly linked with Bucs. And he is not the only player to be monitored by Pirates at Baroka with Bonginkosi Makume also on Pirates radar.

Since departing Kaizer Chiefs, Emmanuel Letlotlo hasn’t been able to find his feet and is currently clubless having not made a mark at Baroka FC. The striker is at the moment training with an amateur club but he has been rumoured to be on his way to Orlando Pirates.

The promising GladAfrica Championship side JDR Stars striker Makhanya is one of the top sharp-shooters in the National First Division and the Buccaneers are eager to bring him on board. The 23-year is tipped to have a bright future and was one of the key players that helped JDR get promoted to the NFD at the ABC Motsepe League National Playoffs.

The Bloemfontein Celtic defender has been on the Bucs wish list for some time, but he has kept his loyalty up to so far at Siwelewele. However, with the Soweto side desperate to fix their back four, they will certainly go all out to try and get Rikhotso, who is a former national Under-23 player.

The Ivorian will be another interesting signing for the Buccaneers after he parted ways with Cape Town City. The defender has already spent some time with Pirates for assessment, but the decision to sign him is yet to be made. However, with Bucs defending woos, Kouadja might simply earn himself a contract at Bucs.

Oops, this content can't be loadedbecause you're having connectivity problems