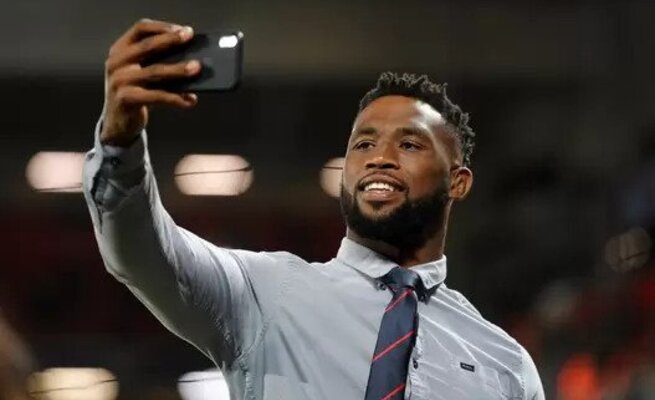 South Africa’s World Cup winning rugby captain Siya Kolisi, has won a double, from being the winning captain, to being named among the top 100 most influential Africans by a top magazine, New African magazine.

The rugby captain’s popularity graph rose tremendously, this was evident when he rallied and led his team mates on a victory parade of the Webb Ellis Cup around the country.

On its list of most influential people, New African magazine also added model and activist Thando Hopa. This saw both South Africans winning places in the publication, as they were featured on two covers of the 4 December 2019 edition.

The main aim of the list is to promote and showcase or highlight the continent's unsung heroes, putting to the open the hidden talent in Africa.

To widen the criteria, so that different genres are taken into consideration, the list is broken down into eight sections covering every aspect from the arts and culture, politics and public administration.

This year’s edition on the ‘roll of honour' was dominated by business leaders, taking up 28 positions, to their honour.

Meanwhile, Nigerians led the pack again, as they dominated this year’s list of most influential people with 27 entries, followed by South Africa on the second place, alongside Ghana, both with nine entries apiece.