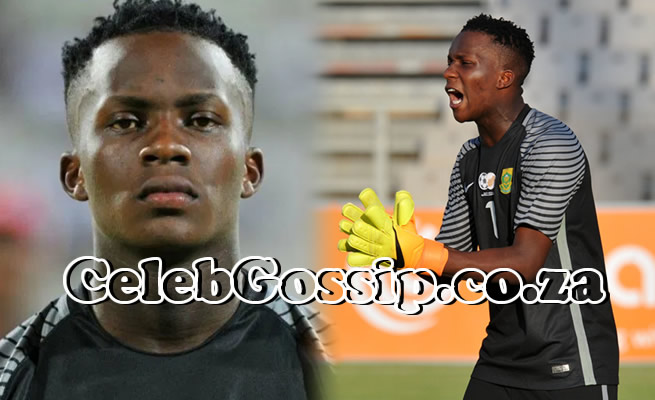 According to Xulu, a contract is being prepared for 21-year-old former Amakhosi youngster Sanele Tshabalala.

The Dobsonville-born Tshabalala, who is a former South Africa under-20 international, started playing his football in the Orlando Pirates and Bidvest Wits youth teams before moving to the Chiefs reserve side in 2018.

"Yes he is one of the players we are signing," Xulu tells Kick Off.

"He's been here for about two weeks now training with us, but he is definitely one of the players we are signing."

Swallows are currently eight on the NFD table with 15 points from 12 matches, 12 points behind table-toppers Uthongathi.

They will have a chance to take their tally to 18 on Sunday when they visit struggling Royal Eagles, who are propping up the table.