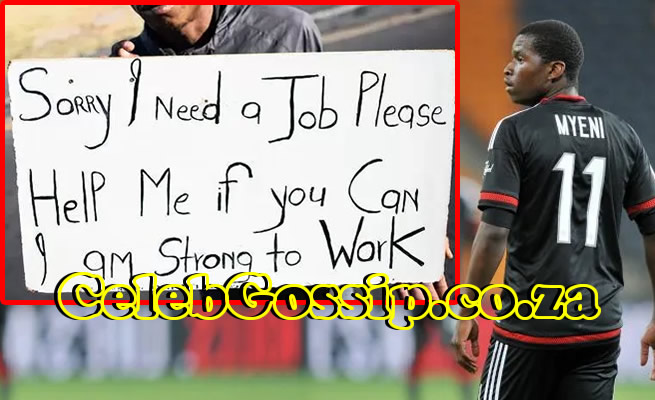 A source close to former Bidvest Wits and Orlando Pirates winger Sifiso Myeni is worried that the dribbling wizard will end up as one of many former stars who had it all but ended with nothing.

Myeni hasn’t been with a team since leaving SuperSport United two years ago.

The winger hasn’t been able to find a team since then and has been playing amateur football while training with a couple of teams in the ABC Motsepe League.

“It’s unbelievable how things can quickly turn around for the worst for one, I mean this guy was living large a couple of years ago and right now it is slowly fading away. He can’t find a team. You will find him playing in townships playing amateur football. I’m afraid that if he doesn’t manage to make a plan soon everyone will forget him. All the money that he has made in the past will also go away and become one of those players who had it but ended up with nothing,” said the source.

Meanwhile, former Pirates and Free State Stars left-back Patrick Phungwayo, who is without a team at the moment is said to be looking for a team based in Gauteng after declining offers from outside the province.

Phungwayo has been without a club since parting ways with Stars last season after the club was relegated to the GladAfrica Championship.