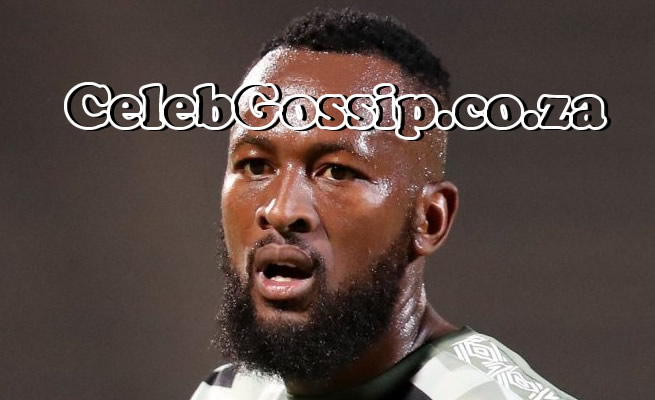 The Premier Soccer League has confirmed that Mpho Makola has received a six-month ban from football after assaulting a match referee.

It was confirmed by the league earlier this month that Makola was charged after he assaulted match referee, Abongile Tom during the Cape Town City’s clash with Kaizer Chiefs at the Cape Town Stadium last month.

However, during the encounter, Makola was just shown a yellow card and then continued with the match, although after being reviewed by the league, the player was consequently was charged for misconduct and assault.

The league has since confirmed that the player has received a six-month ban from football effective immediately, putting his immediate future with City up in the air.