He was a force to reckon with; so promising, many saw a lot of potential in him, and others considered him to be the next big thing at Kaizer Chiefs, that was Emmanuel Letlotlo for you. 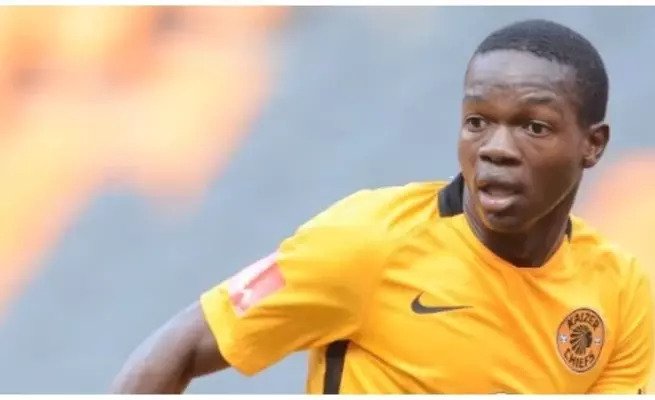