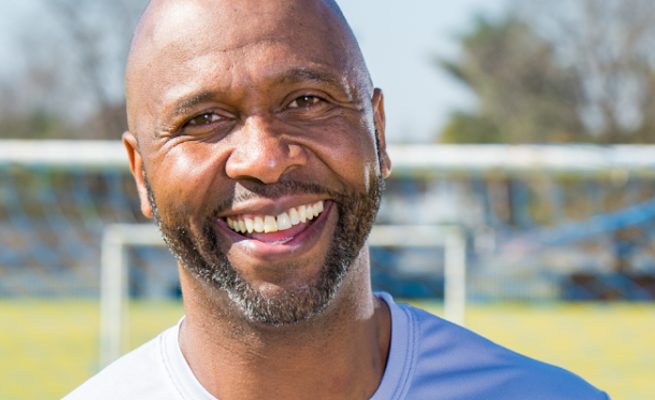 Lucas Radebe made a massive impact in England when he played for the soccer outfit Leeds United. And it seems hardcore Leeds fans will not let the good memories go. An Englishman took to social media to share that he named his newborn son after Lucas Radebe.

"This is Lucas, born yesterday. Named after @LucasRadebe"

Its defo a leeds fan thing my lad lucas! Again named after @LucasRadebe! Middle names are james and allan, wonder where them names come from @JamesMilner and allan clarke pic.twitter.com/BPx3goxOqp

Lucas Radebe was very humble in his response to the dedication. He congratulated all the men on their children and said he hoped to meet them soon.

Hope to meet him soon