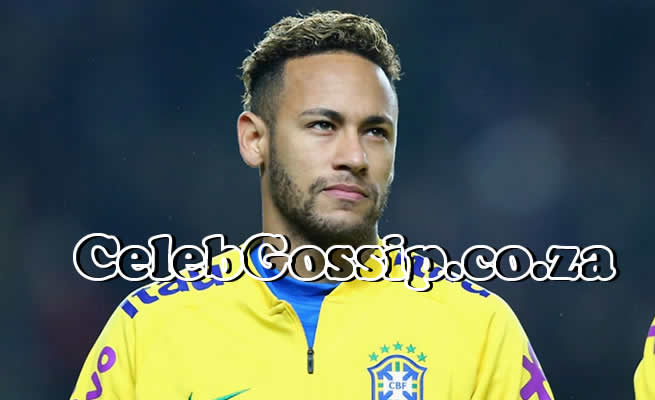 Paris Saint-Germain forward Neymar has denied raping a woman who has accused him of sexually assaulting her at a Paris hotel.

Neymar’s father has expressed his belief that his son is the victim of a blackmail attempt.

A complaint filed with Sao Paolo police and reported by the Portuguese language websites UOL and GloboEsporte, accuses Neymar of “using violence to have sex with the victim without her consent.”

“I am accused of rape, it’s a big word, it’s very strong, but that is what has happened,” Neymar said in video posted on his Instagram.

“It surprised me, it’s a really ugly thing and a sad thing because anyone who knows me knows what kind of person I am and knows I would never do such a thing.”

Neymar showed a long series of WhatsApp messages with the woman, including topless photographs of her in bed with French press association AFP.

He added: “These are intimate moments but it is necessary to make them public to prove that nothing really happened.”

The unidentified Brazilian woman allegedly met Neymar through Instagram, and the footballer invited her to visit him in Paris in mid-May.

Neymar is alleged to have arrived at the hotel in an intoxicated state and the two apparently chatted and exchanged “caresses.”

According to the complaint “he became aggressive and used violence to have sex with the victim without her consent,” a document issued by the police read..

IS NEYMAR THE VICTIM OF BLACKMAILING?

Neymar’s father and agent has categorically denied the accusations in an interview given to Brazilian broadcaster Bandeirantes.

“This is not true, he has never committed any crime,” said Neymar Santos, arguing that his son was a victim of blackmail.

“We have all the evidence and we already gave everything to the lawyers. My son can be accused of many things, but I know what kind of man he is … it’s clear that this was a trap,” he said, adding that the WhatsApp messages released by the player would exonerate him.

Sao Paulo’s security secretariat have refused to provide a copy of the complaint to the press, confirming only that one had been filed but saying its contents were classified.