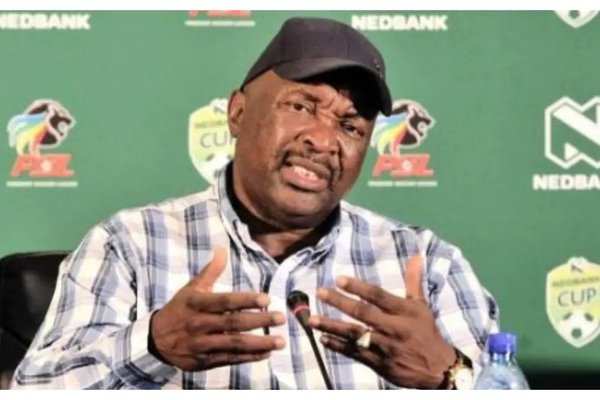 On this day 40 years ago, legendary soccer player Ephraim Sono, popularly known as Jomo Sono, left his wedding to go score a goal for Orlando Pirates.

Jomo was getting married to his sweetheart Gail, but when he heard that Orlando Pirates were losing 2-0 against Highlands Park, he rushed to the stadium and scored a goal. As soon as he received permission from his father-in-law to go play, he did not hesitate. He opened his car boot, took his boots and rushed to Rand Stadium.

He went on to create three assists and scored a goal, securing a 4-2 win for Pirates. After the match, thousands of Pirates fans at the stadium joined the wedding celebrations.

Today Jomo Sono is a South African soccer club owner after purchasing Highlands Park club and renaming it Jomo Cosmos. Sono is the longest-serving coach in the South African Premier League and also sits on the PSL board.