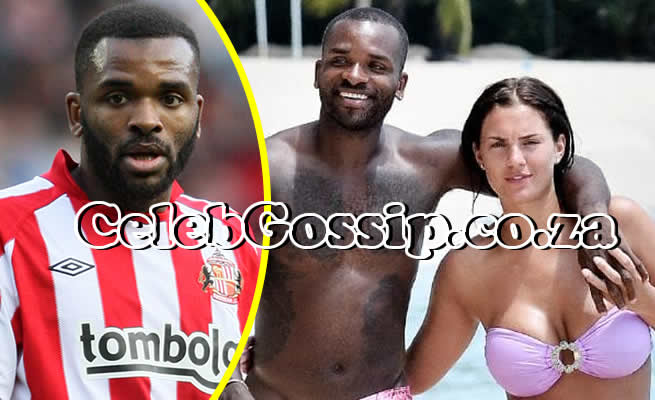 Former Premier League and England striker Darren Bent has reportedly been arrested after a major row with his estranged wife as he found another man in their home.

The 35-year-old, who most recently played for Burton Albion in the Championship, is currently without a club and has had his troubles off the pitch lately.

According to the Sun, Bent has been linked with as many as three women, and has been estranged from his current wife Kirsty.

Kirsty, 31, was said to have been at their family home with another man, sparking a major row that led to police getting involved, according to the report from the Sun.

It remains to be seen what kind of action will be taken against the former Aston Villa and Sunderland star, with his recent punditry gigs with Sky Sports perhaps now under threat.

At his peak, Bent was a lethal Premier League forward who scored four goals in 13 caps for England, but he rather faded towards the end of his top-level career.