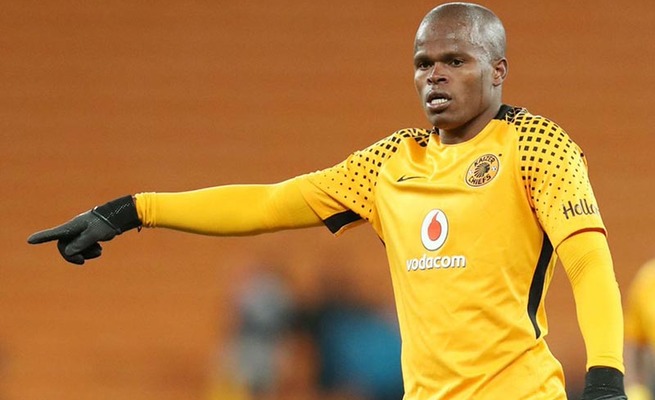 THE future of veteran Kaizer Chiefs midfielder Willard Katsande looks uncertain in Naturena if recent developments are anything to go by.

The 33-year-old has been overlooked recently by coach Ernst Middendorp, raising suspicion that he could be on his way out.

His last appearances was on 9 February in the Soweto derby against Orlando Pirates.

In that game, Katsande came on in the second half, which came as a surprise for Amakhosi fans who are used to seeing him in the starting line-up every week.

But Middendorp insists that nobody is bigger than the club.

He said: “We go through a normal process of selecting players, starting the week where we think the player should be in or not.”

It seems the Zimbabwean international is struggling to grasp what Middendorp requires.

He added: “We have certain ideas and it’s normal that some players are in, it’s not only one player. Others need a little bit of time to get used to my ideas. You must know that it’s not about one individual player. The big brand like Kaizer Chiefs, with the reputation that it has, is bigger than one player.”