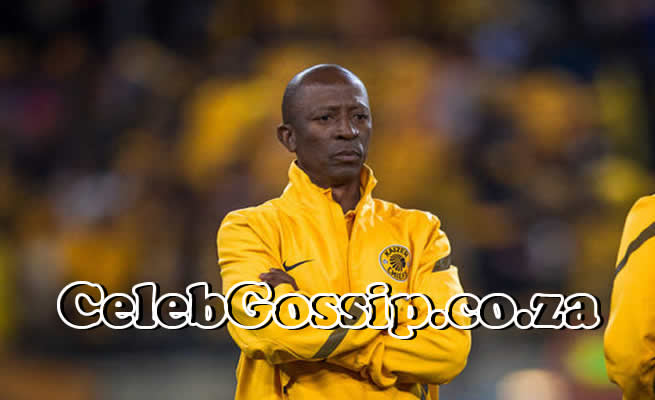 As Kaizer Chiefs and Orlando Pirates took on each other in an Absa Premiership clash at the FNB Stadium on Saturday, sad news came through for Amakhosi legend Donald 'Ace' Khuse as he lost his son Mompati, a source has revealed to Phakaaathi.

Mompati, who is the oldest from two of Khuse son’s, is said to have died in hospital on Saturday.

“It’s true, I heard the news while I was watching the game. The guy has been in hospital for a while, I’m not really sure what was the problem,” said the source.

Khuse played for both Chiefs and Pirates during his playing days and he is currently part of the Chiefs development.

Chiefs and Pirates played to a 1-1 draw.