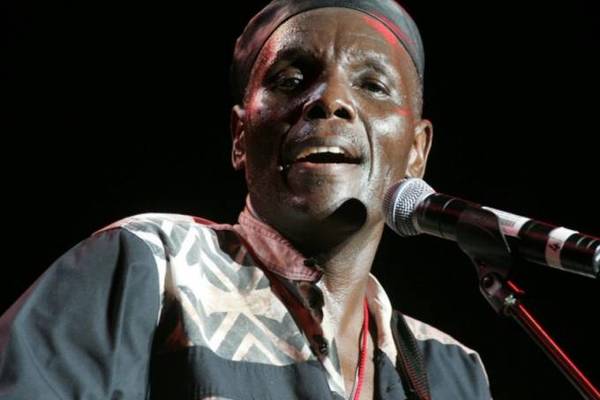 The Politburo has declared the late legendary musician Oliver Mutukudzi a national hero.

The 66 year old artist who passed away on Wednesday 23 January 2019 was today declared a ‘National Hero’ by the decision making body in the ruling party, the Politburo.

As of the time of publishing, funeral arrangements are yet to be advised, however, as soon they are made , we shall publish it here.


Oliver Mtukudzi becomes the first musician to be declared a national hero.

This follows several calls by many to declare him a national hero.

Yesterday the outspoken legislator for Norton Temba Mliswa revealed that he had already written a letter to President Emmerson Mnangagwa to petition for the musician to be buried at the national shrine.

Another legendary and friend of Tuku, Thomas ”Mukanya” Mapfumo also remarked that the national hero’s status isn’t a privilege only awarded to the gun alone and that Tuku deserved to be buried among the heroes of the country.

Minister of Youth, Sport, Arts and Recreation Kirsty Coventry also said the the government would consider a special honour for the Oliver Mtukudzi because as a legend, he was not only a music hero for the country but a hero of Africa.