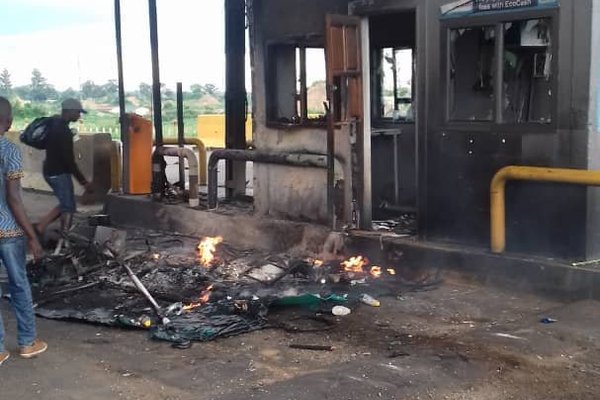 Government has said MDC-Alliance and its allies who organised #ShutdownZimbabwe demonstrations which bore violent spress, arson and looting were liable to claims by members of the public whose property was lost.

“Government places responsibility for compensation for victims of the violence, destruction of property, injury and loss of life on the MDC-Alliance and all its associates,” Minister Ncube said.

Government wishes to advise all those who were affected that Zimbabwe law allows them to seek redress from perpetrators and organisers. We therefore urge all whose property was destroyed, goods looted to quantify the damages incurred and report to nearest police stations. This should serve as a lesson to all those who are bent on causing chaos and mayhem in the country, that your actions will not go unpunished. You are liable to pay compensation to the affected people.”