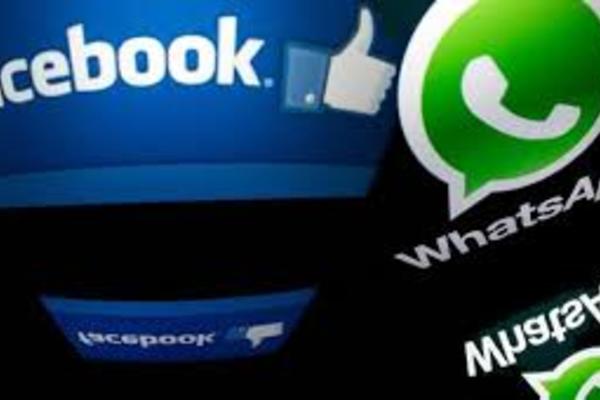 HARARE – Econet Wireless Zimbabwe, the country’s largest mobile operator, said on Wednesday its internet services had been cut off following an order from the government amid deadly protests in the country.

“We are obliged to act when directed to do so and the matter is beyond our control,” Econet said in a text message to customers, adding that all networks and providers had suspended their services.

Three people, including a police officer, died during Monday’s demonstrations in the capital and second city Bulawayo, which were called by the main labour union to protest a sharp rise in the price of fuel and economic hardship.

Zimbabweans accuse President Emmerson Mnangagwa of failing to live up to pre-election pledges to kick-start growth, having seen their purchasing power eroded by hyper-inflation, and using force to crush dissent like his predecessor Robert Mugabe.

Internet services were cut by mid-morning on Tuesday, leaving many people without access to social media platforms amid accusations that the government wanted to prevent images of its heavyhandedness from being broadcast around the world.

Mnangagwa has promised a clean break from 37-year rule of Mugabe, who was forced out in a de facto coup in November 2017.

The government has reportedly ordered the Postal and Telecommunications Regulatory Authority of Zimbabwe (POTRAZ) to shut down the internet as a way of suppressing the spreading of the riots over social media.

However, many Zimbabweans have been using virtual private network (VPN) which enables users to send and receive data while remaining anonymous and secure online.

Another user Africa Strategist who seems to have been VPN said: “#Zimbabwe government shuts off the internet and continues to use state resources against her citizens as #ShutDownZimbabwe enters second day.

This wouldn’t be the first time a government shutdown the internet as a means to suppressing the ability for its citizens to mobile through social media.

In 2011, during the Egyptian revolution, which is also known as the January 25 Revolution – the government in an unprecedented move shutdown all internet connections and its cellphone services.

While in Iran, after the 2009 contested presidential elections – the citizens of the country used social media to organize demonstrations.

However, Iran throttled the internet speed for the social media users to feel frustrated with not being able to connect over the slow speeds.

At this day and age, it might seem impossible that a state would suppress its citizen’s views and rights to communication.

But these countries have done so, it might seem in an effort to curb the mobilizing power of social media.

So the Zim government responds to #ShutdownZimbabwe by shutting down the internet.

No WhatsApp, no Twitter, people are using VPN networks to communicate.

"The voice of the people is…" censored @edmnangagwa