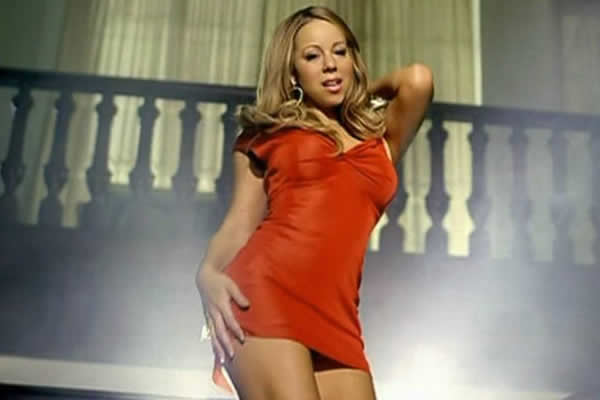 Stella Bulochnikov worked with the Hero hitmaker for several years and appeared on her reality show Mariah’s World last year, shortly before the pair parted ways, and on Friday, 13 April, she fired off legal papers indicating that she is going to sue the pop legend for alleged violations of the U.S. Civil Rights Act, the Fair Employment and Housing Act, and breach of contract.

According to The Blast, Stella claims Mariah is a “train wreck” who is “addicted to alcohol, prescription pills, and marijuana”. She also alleges the superstar singer owes her millions of dollars in unpaid commissions and revenue from projects they had in the works.

Meanwhile, according to TMZ, Stella insists she was sexually harassed by Mariah, who constantly walked around naked in front of her. In addition, the former manager asserts Mariah did acts that were sexual in nature around Stella.

A representative for Mariah has already informed the media the singer will fight any lawsuit, calling Bulochnikov’s allegations “frivolous and baseless”, but they won’t be addressing them with the press.

A rep for the We Belong Together singer tells People magazine, “Stella Bulochnikov was terminated from employment as Mariah’s manager due to failure to perform her job effectively and ill-serving her client. Stella was not under contract for employment.