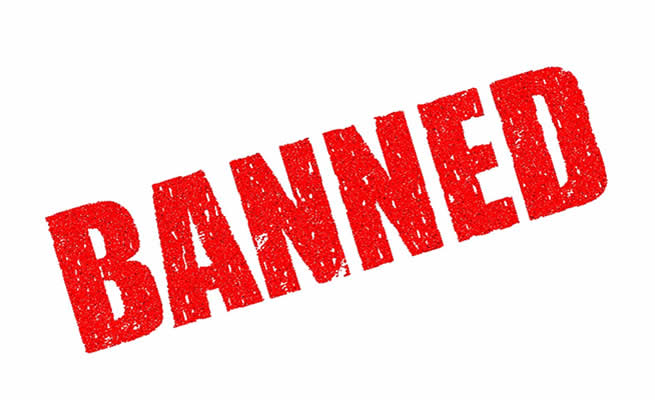 The Botswana government has become the second country in the SADC region to issue a ban on the importation of cloven-hoofed animals’ meat from SA following an outbreak of the foot-and-mouth disease.

The disease was detected in Vhembe district in Limpopo this week after there were reports of lameness in cattle.

Samples were collected by experts from the department of agriculture, forestry and fisheries (DAFF) and Limpopo Veterinary Services.

The investigations would verify the results and determine the extent of the outbreak.

A letter from Botswana’s ministry of agricultural development and food security, which Sowetan has seen, indicated that the country was imposing restrictions in the importation of live clovenhoofed animals and their products from SA.

Dated January 8 2019 and signed by the ministry’s director for veterinary services, identified only as Dr L Modisa, the letter stated that the importation of live cloven-hoofed animals and their products from SA was banned in Botswana.

“The movement of such animals and their products, originating from South Africa and transiting through Botswana, is also not allowed,” stated the letter.

“The importation of veld, grasses, bedding and animal manure, contaminated products and vehicles are also not allowed.

“The ban is with immediate effect and until further notice,” the letter further stated.

It said all permits issued in respect of the above products were cancelled “with immediate effect” and that the public would be updated on new developments regarding the situation.

Namibia became the first country to react following the announcement of the outbreak on Monday. Zimbabwe also issued the same ban last night, becoming the third SADC country to do so.

According to spokesperson for DAFF Khaye Nkwanyana, control measures would be determined by the findings of the investigations into the outbreak. He said they had since reported the outbreak to the World Organisation for Animal Health (OIE).

“As a result of this development, the official OIE recognised foot-and-mouth-free status of South Africa has been temporarily suspended,” Nkwanyana said.

He said the affected area was under quarantine and no movement of animals and animal products were allowed.

“Any suspected case of the disease in animals must be reported to the local state veterinarian immediately,” he said, adding that farmers, further away from the outbreak, were cautioned to observe bio-security measures and not allow any new animals into their herds and also to minimise the movement of their own herds to other farms,” he said.

Signs of the disease may include “depressed” animals, sores in the mouth of animals causing reluctance to eat and lameness.

Although the foot-andmouth disease does not affect human beings, it is highly contagious among animals.

It affects cattle, pigs (both domestic and wild), sheep, goats and other cloven-hoofed animals such as bucks.