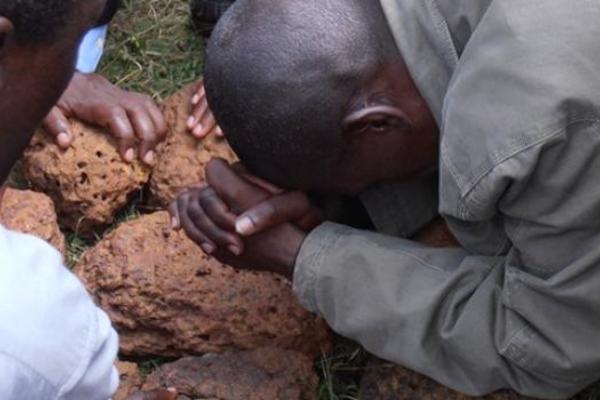 There was drama in a Naivasha estate after a family sought the services of two religious leaders to resurrect their daughter who died a few weeks ago.

Residents of Karati village in the lakeside town were left in shock and fear following the bizarre incident by the worshippers from one of the evangelical churches.

A woman whose one year old daughter died last month following an accident arrived in the village and began exhuming the remains of her child accompanied by two pastors.

Villagers who saw the incident gathered at the scene where the group that was undeterred by the large gathering continued with the exhumation.

Once done, the woman who was wailing uncontrollably removed the body of her daughter from the coffin and together with the clergymen began praying for her to ‘rise’ from the dead.

One of the residents alerted the local chief who arrived with police who arrested the woman, her sister and the two pastors.

Area chief Samuel Ng’ang’a termed the incident as illegal saying police were handling the matter and the body had been taken to Naivasha hospital mortuary.

“The woman is yet to come to terms with the loss of her daughter and some men who claim to be religious leaders have taken advantage of the situation,” he said. 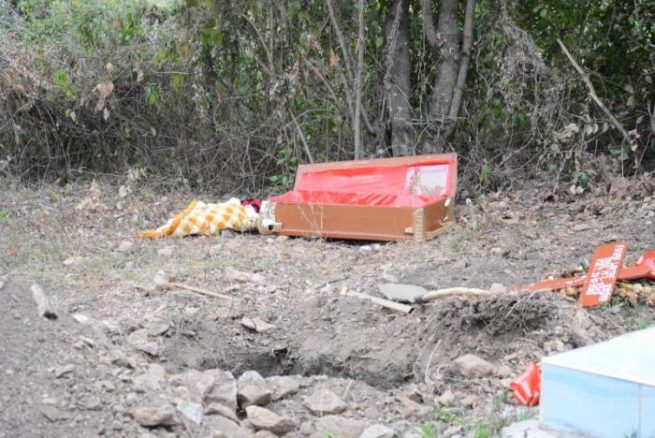 According to Peter Kimani, a resident, this was a bizarre incident as they have never heard of anybody having been brought back to life in the area. Kimani said the woman was suffering from depression adding that she needed counseling for her to accept the situation. Her only child had died.

“These are some of the churches that are misleading followers that they can even raise someone who has died and this is totally wrong,” he said.

The woman who did not want to talk to the media as she kept on hiding her face said she believed her daughter did not die and was ‘mistakenly’ buried.

She wondered why the large crowd was watching instead of praying with her., KENYA