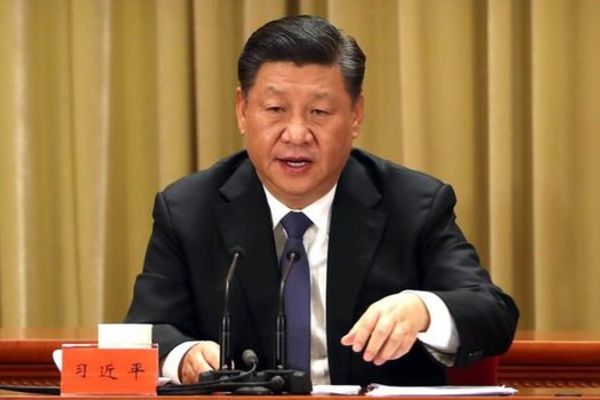 CHINA has ordered its huge army to prepare for war in 2019 sparking fears a global conflict could be on the horizon.

China has told the People’s Liberation Army (PLA) that they must be prepared for a “military struggle”. The terrifying message was published in an editorial in the PLA Daily, the Chinese army’s newspaper.

It said: “Drilling soldiers and war preparations are the fundamental jobs and work focus of our military, and at no time should we allow any slack in these areas.

“We should be well prepared for all directions of military struggle and comprehensively improve troops’ combat response in emergencies … to ensure we can meet the challenge and win when there is a situation.”

Zeng Zhiping, a retired lieutenant colonel and military analyst based in Nanchang, said the move could be about the army flexing its muscles, adding that its timing suggests it is part of a plan for the year.

Speaking to South China Morning Post, Mr Zhiping said: “During the 20 years I spent in the PLA before I left in 2004, military training to boost combat readiness was always one of our top tasks.

This comes at a time when the US has increased pressure on China with a series of military operations.

“But listen, I’m 100 percent sure that the PLA will not be waging any war, no matter whether it’s in the South China Sea or the Taiwan Strait. It will only become more cautious when it starts rising more rapidly.”

Relations between the US and China have reached new lows under US President Donald Trump, with a trade war and disagreements over Taiwan and the South China Sea.