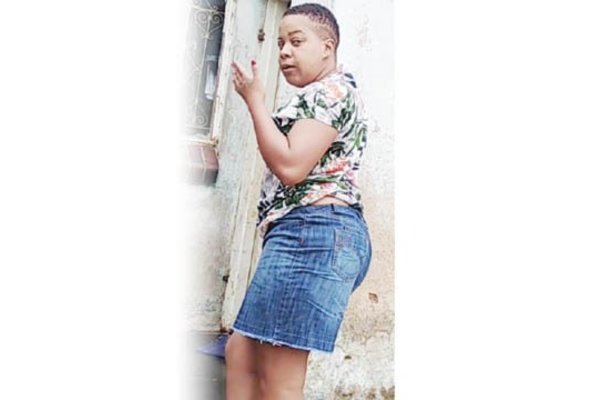 They say revenge is a dish best served cold.

A Mpopoma woman did the unthinkable when she updated her WhatsApp status with her husband’s small house.

She put her rival’s image as profile picture and status update and poured out her heart making the world know the woman behind her suffering.

Bmetro reports that Future Gamune discovered that her husband was cheating on her with Jalin Ngwili who stays in the same suburb with them, she decided to humiliate her through WhatsApp profile picture and status updates blasting her for man snatching.

Ngwili then decided to end the drama by applying for a peace order against her. She said:

“Gamune usually phones and insults me with vulgar words. The other problem is that she puts my pictures as her profile picture and status updates insulting me.

“She also sends messages calling me names and I am tired of her unbecoming behaviour,” said Ngwili.

She claimed the man in question had told her and her friends that they had serious marital problems with his wife….ZIMBABWE.