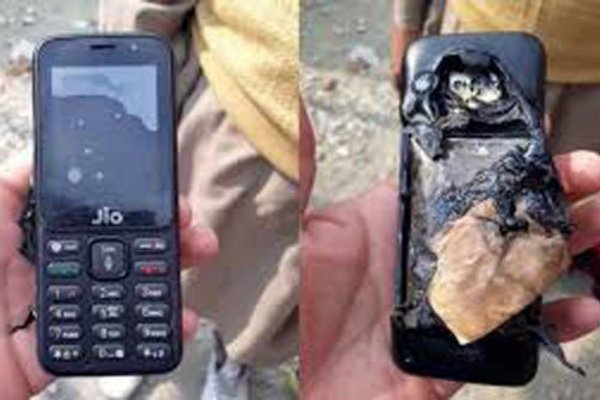 A 60-year-old Indian man died after his cellphone exploded in his pocket during the middle of the night, according to an Indian news site.

The report said that he woke up in the middle of the night to use the bathroom.

Upon his arrival back into his bedroom, his Jio brand cellphone exploded, causing him to incur severe burns.

Doctors declared the man dead upon arrival at the hospital.

The mobile phone was bought through a government scheme, and the event has reportedly caused many villagers with the same phone to get rid of their devices.

These villagers, who are on the same government scheme as the deceased man, claim that the device is of poor quality.

According to Softpedia News, Jio have remained quiet on the incident, while local law enforcement has launched an investigation.