Home International News Ukuthwala: Death after man kidnapped a woman so that she would marry... 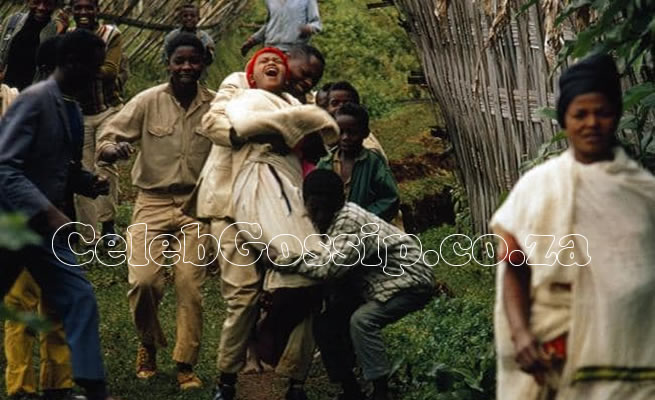 THE KIDNAP for forced marriage and then murder of a 20-year-old woman in a cop shop sparked national outrage in Kyrgyzstan when it happened in May.

The outcry in the small Eastern European state continued this week when Burulai Turdaaly Kyzy’s murderer, Mars Bodoshev (29), was sentenced to 20 years in jail. He was charged with murder and kidnap for marriage.

Like South Africa, Kyrgyzstan men also practise ukuthwala, or the kidnapping of a woman and forced marriage.

According to news.com.au, cops had apprehended Bodoshev after he kidnapped Burulai in May. Burulai was laying a complaint against him in the police station when Bodoshev stabbed her to death.

Bodoshev then stabbed himself but recovered later in hospital.

The incident sparked street protests. More than 20 cops were removed from their positions after being accused of negligence.

At the trial, Bodoshev’s accomplice in the kidnapping was also jailed for seven years.

Activist Munara Beknazarova said: “We know that kidnapping is commonly practised but few statements are made to police and even fewer cases go to court.

“Hopefully after this case law enforcement and society as a whole will treat the crime more strictly.”

The high incidence of ukuthwala in Kyrgyzstan is shocking, with the UN saying that almost 14% of women younger than 24 are forced into marrying their kidnappers.

Bride kidnappings in the 21st century show just how screwed up our world still is pic.twitter.com/rFY2U8whmn