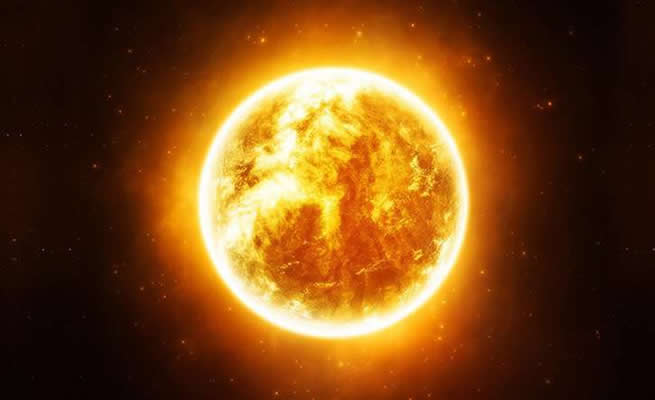 CHINA has made a breakthrough in developing its 'artificial sun' known as the Experimental Advanced Superconducting Tokamak (EAST).

China's 'artificial sun' operates at temperatures of 100 million degrees Celsius, according to the Institute of Plasma Physics, affiliated with the Chinese Academy of Sciences.

The device is independently designed and developed by Chinese scientists.

It has taken a step closer to maintaining a more stable fusion reaction as long as possible.

The “artificial sun” has been designed to replicate the process the natural Sun uses to generate energy.

For comparison, the core of our real Sun only reaches about 27 million degrees Fahrenheit — meaning the EAST reactor was, briefly, more than six times hotter than the closest star.

The 'artificial sun' is now hot enough for nuclear fusion.

According to the World Economic Forum, when two hydrogen nuclei combine, they produce an enormous amount of energy.

“That process, known as nuclear fusion, is how our Sun generates light and heat, and it’s the great white whale of the energy world — if we could find a way to harness it, we’d have a near-limitless source of clean energy.”