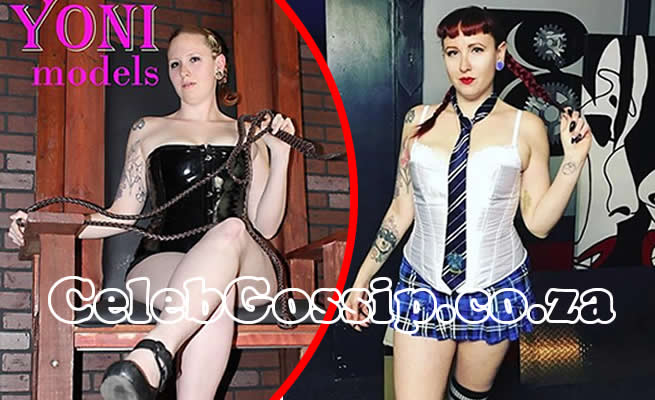 AT 21 years of age, she already had 100 sexual partners and she stopped counting after that.

We often hear about threesomes, but this woman wants to go way beyond that.

If all her plans succeed, she will have 1000 butt naked people in one room – having sex.

THE SUN reports that Pearl Derrier's partners, Dan Patrick, and ‘homemaker’ girlfriend Tomi Tailey, are also happy for her to get involved.

Pearl said: "I’m not sure what will happen, but I just know I want to be part of something I consider historically monumental to the sex positive community.

She told The Sun: “The moment I walked in, I saw someone involved in an intimate act and was caught off guard a bit, but I soon realised it was just like any other party, with people chatting and dancing, too.

“People could have sex and be intimate, or just watch if they wanted to."