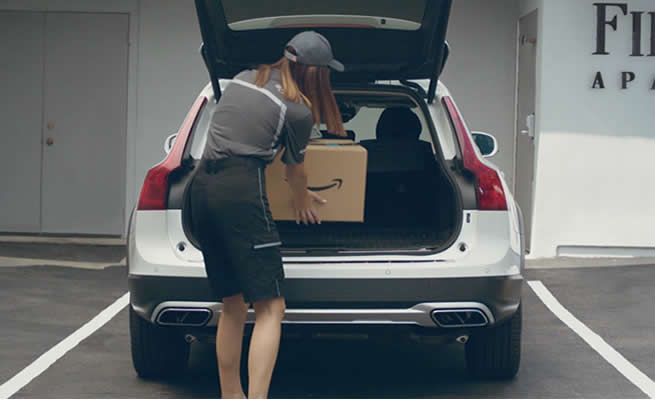 A WOMAN is on trial after being bust for hiding her baby in the boot of her car for the first two years of the child’s life.

According to the Guardian, Rosa-Maria Da Cruz (50) hid the birth and existence of her daughter Séréna from all her friends and relatives – even the child’s dad and her other kids.

Séréna was eventually discovered by a mechanic in the filthy boot of Da Cruz’s Peugeot 307 in 2013.

She was naked in a baby car seat, covered in poo, and almost dead from thirst. She was surrounded by maggots in the boot.

Da Cruz admitted that she hid the child from everyone in the boot, or otherwise in an unused room at their family home in the Corrèze region of central France.

As a result of being shut into small, dark spaces in the early months of her life, Séréna is mentally damaged.

She is now seven years old and living in foster care.

Confusingly, Da Cruz has three other kids – aged nine, 14 and 15 – who she apparently cares for very well.

They were briefly removed into foster care too but have since been returned to their parents.

The trial began on Monday and the court heard how her partner, Domingos Sampaio Alves, denied having any knowledge at all of the existence of his baby daughter Séréna.

Why Da Cruz did this remains a mystery.

“I don’t know why she did this,” Alves told the court.

“I continue to live with Rosa-Maria because she is a good mother to the children,” he added.

A doctor testified: “You could see she had been a good mother to the other children, and we could not understand why Séréna had not received the same quality of care at home.”

Da Cruz is charged with violence against a minor and could be jailed for up to 20 years if convicted.