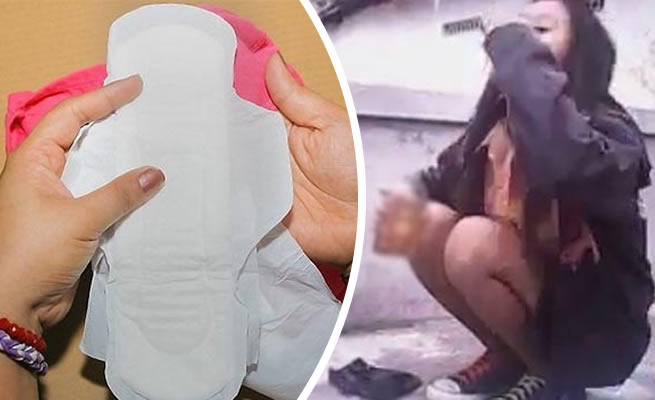 NYAOPE and weed are drugs of choice among many of Mzansi’s youth, but Indonesian teens are getting high with the help of sanitary pads and nappies.

According to Coconuts, the weird practice of boiling sanitary pads and nappies and drinking the water to get high first became popular in 2016 among teens in Central java.

It fell out of fashion for a few years but now it seems the trend is back.

It is apparently particularly favoured by kids between 13 and 16 years old who come from poor backgrounds.

Other drugs are unaffordable, and they are determined to experiment with mind-altering substances in whatever way they can.

Central Java Narcotics Eradication Department Head Suprinarto told Okezone said: “They used to dig through trash to find used menstrual pads, and then they boiled them. But now they buy new pads. Inside there are gels that soak up liquid — that gives the ‘fly’ effect.”

The Indonesian Institute of Mental Health Addiction and Neuroscience warned that drinking the water containing the chemicals found in sanitary pads and nappies can be dangerous, potentially damaging the kidneys, the liver and causing cancer.

Sanitary pad water is not on the list of illegal drugs in Indonesia and no arrests have been reported.