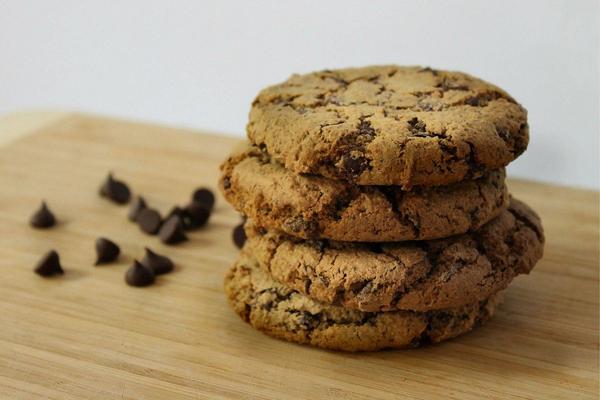 The last ingredient one could expect to find in a cookie is a dead person’s ashes. Unfortunately for a group of California students, this is exactly what they consumed.

According to Arab News, a student from Da Vinci Charter Academy in California, US allegedly baked her grandfather’s ashes into cookies and gave them to her nine friends at the school.

Lieutenant Paul Doroshov reportedly told The Times that some students had no knowledge of the bizarre ingredient and were horrified at the revelation, however, some students were fully aware and ate the cookies anyway.

"I thought that she put drugs in it or something. So I asked her if like, 'Is this a weed cookie or something?'" student Andy Knox told news station KCRA when he was asked how the young student had offered him the cookie with a "special" ingredient.

"And she said 'No.' She said it was her grandpa's ashes. And then she kind of laughed. And I was really, I was kind of horrified," he explained.

The Davis Joint Unified School District said in a statement its students were safe and there was "no health risk" to anyone involved.

"This recent case has been particularly challenging, and we have responded appropriately and in the most respectful and dignified way possible," the statement read.

"Those who were involved are remorseful and this is now a personal family matter and we want to respect the privacy of the families involved."

Although no arrests have been made yet, the police are believed to be investigating the incident.