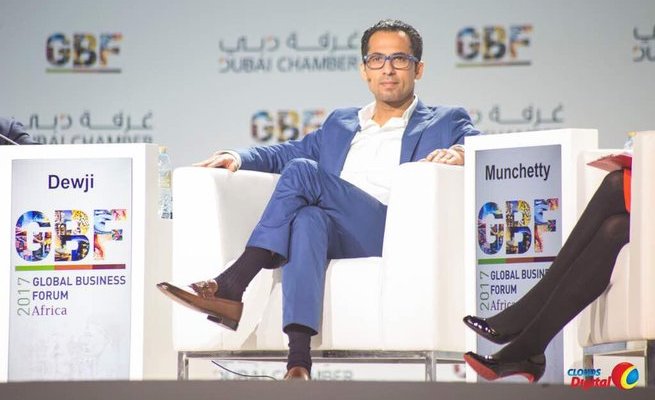 Tanzania police have arrested at least 30 people as investigations into the kidnapping of billionaire Mohammed Dewji Thursday continues.

Mr Dewji, popularly known as Mo Dewji, was abducted by an armed gang on Thursday morning as he entered a gym at a luxury hotel in Oyster Bay, northwest Dar es Salaam.

Dar es Salaam police chief Lazaro Mambosasa says 12 people are being questioned in connection to the abduction of the popular tycoon businessman.


Mr Mambosasa said among those in police custody are three employees of the Colosseum Hotel and Fitness Club and five guards from the G1 Security firm who were manning the facility when the incident occurred.

The hotel’s security manager is also being held for questioning, the police chief added.

According to eyewitnesses, unknown men arrived in two vehicles and parked at the hotel before Mr Dewji got there.

A taxi driver said that when Mr Dewji appeared, the car parked inside flashed lights before the two white men alighted and seized him.

The gang then fired in the air and sped off. The shooting sent the guards scampering away, the taxi driver added.

He is a former member of parliament for Singida Urban for the ruling CCM party. Police said Mr Dewji drove himself to the hotel, some 2km north of his residence on Laibon Street, Oyster Bay.