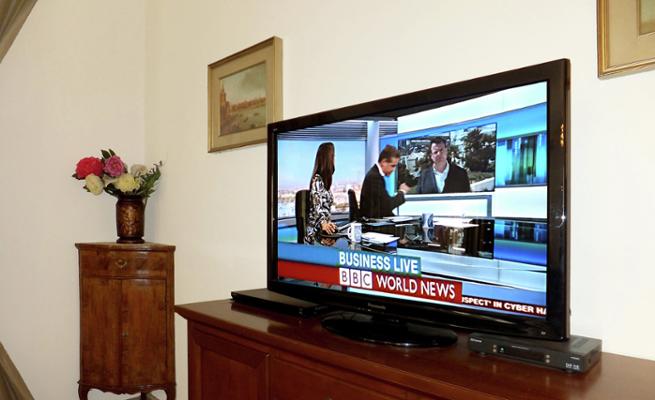 An alleged mistress and a security guard have confessed on Mozambican television to killing a South African woman in Matola.

According to Miramar TV channel in Mozambique, a woman named “Aida” confessed on air that she had promised to pay a security guard around R25,000 to murder 50-year-old Petro Prinsloo. Prinsloo was the wife of Faan, who was allegedly having an affair with “Aida”.

Petro was discovered dead in her home on the morning of September 27. Her husband Faan, who owns businesses in the country, had allegedly been away at the time of the murder, reports Lowvelder.

The couple were originally from Middelburg in Mpumalanga.

The mistress said on air she had Petro murdered because Faan wanted to end the relationship, as Petro had found out about the affair.

Later on, she added that Petro wanted to get a divorce. This motivated her to kill Petro, as Faan would have suffered a significant financial loss if the divorce proceeded.

A confession was also received from the security guard, who allegedly carried out the murder.

According to the guard, he was initially instructed to drown Petro in the swimming pool, but could not bring himself to do it. Instead, he went into the house and dragged her from her bed where she was sleeping and repeatedly bashed her head against the floor until she died. Her bloodied clothes were shown on television.

Faan was allegedly in Santa Maria, where he was constructing wooden houses for a South African company.

Petro’s funeral was held in Middelburg on Monday. Both accused had appeared in court and remain in custody.