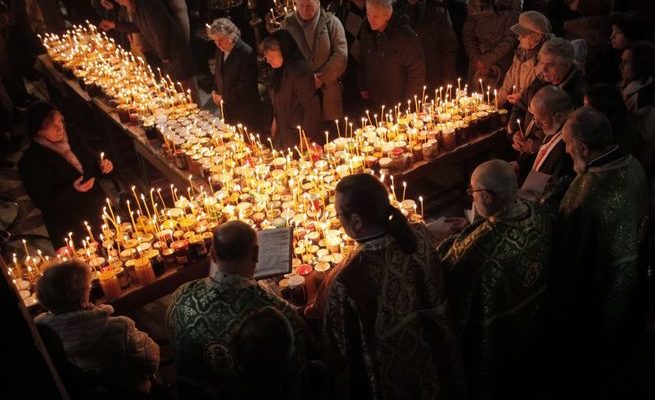 This is the shocking scandal currently unfolding in Spain. The BBC reports that today the first person to go on trial for these illegal “adoptions” was found guilty.

Over the course of more than six decades, the Catholic Church and medical professionals worked together to steal babies from families they deemed “unsuitable”, and then give the stolen newborn to infertile couples they decided were more “suitable”.

But because gynaecologist Eduardo Vela is 85, and because he committed the crime in 1969, the court decided to drop the charges. The cruel and illegal practice began during the reign of fascist dictator General Franco. He came to power after Spain’s 1936-1939 civil war.

Franco allowed the Church to take control of social services including hospitals, schools and children’s homes. Nuns and priests would compile waiting lists of couples wanting to adopt. Those with right-wing politics were likely to be successful.

Doctors then worked with the nuns and priests to steal the newborn infants from their real mums, often lying to the mothers about the fate of their kids.

They would target parents who they deemed to be “politically suspect” and not supportive of the rightwing dictatorship. The cover up into the baby trafficking scandal continued for decades, with the practice continuing even into the 1990s.

A 2008 investigation estimated that as many as 30 000 babies were stolen in the scheme. The baby who was stolen by Vela in 1969, Inés Madrigal (49), was in court today to hear the verdict.

Speaking to the BBC, Inés said: “I’m happy because it’s been proven that I was stolen, Dr Vela stole me. “It’s a little hard to take that there would be a limitation on this crime.”