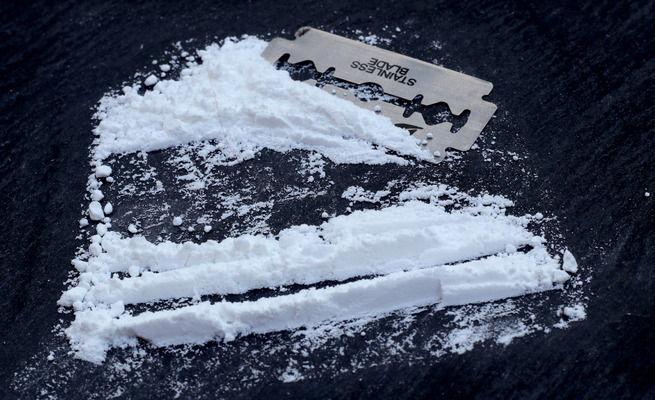 TO the outside world, he was a successful surgeon.

But in his private life, he was a cruel lover, secretly sprinkling cocaine on his 4-5 when he poked his girlfriends so they would be so drugged they would do whatever he wanted.

This is what a court in Magdeburg, Germany is hearing in the trial of Dr Andreas David Niederbichler (42), according to The Sun. 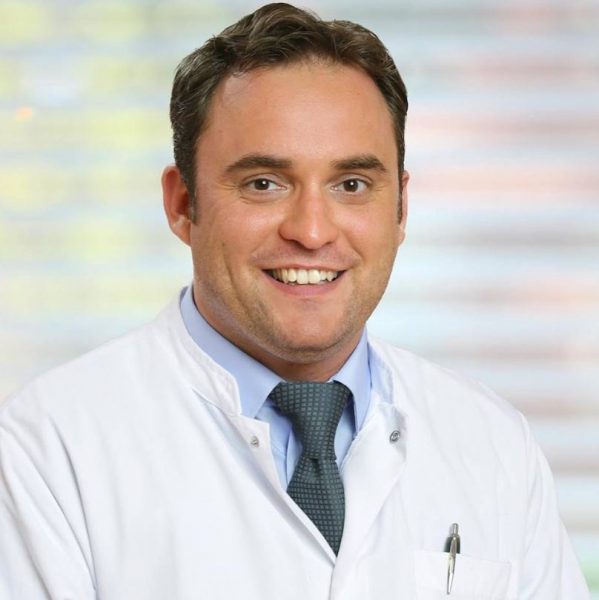 Niederbichler was having an affair with a woman named only as Yvonne M (38), who apparently adored him and was prepared to leave her husband for him.

She later collapsed and died.

An autopsy showed she had suffered a fatal cocaine overdose.

Niederbichler allegedly put cocaine under his foreskin when he poked other lovers too.

The court heard how another of his lovers had twice crashed her car after unknowingly being drugged up after having sex with Niederbichler.

Another woman passed out after poking Niederbichler and has suffered nervous twitches ever since.

He also allegedly secretly sprinkled coke into glasses of champagne before handing them to his lovers.

He is yet to respond to the allegations. All his lawyer has so far said is that the death of Yvonne M had been “unwanted”.