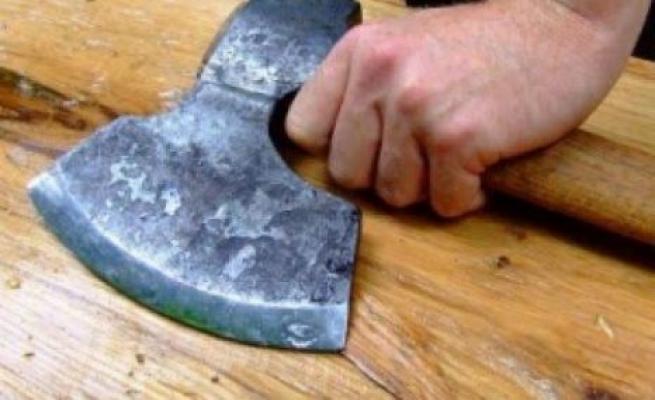 But now Margarita Grachyov (26) is being hailed as Russia’s new hero, as she slowly puts the pieces of her life back together. He apparently did this because he was convinced Margarita was cheating on him and wanted revenge.

The mum-of-two’s recovery has been painful but extraordinary. Doctors managed to save one of her hands and sew it back on. The other hand was lost, but she now has a robot arm she’s learning to use. 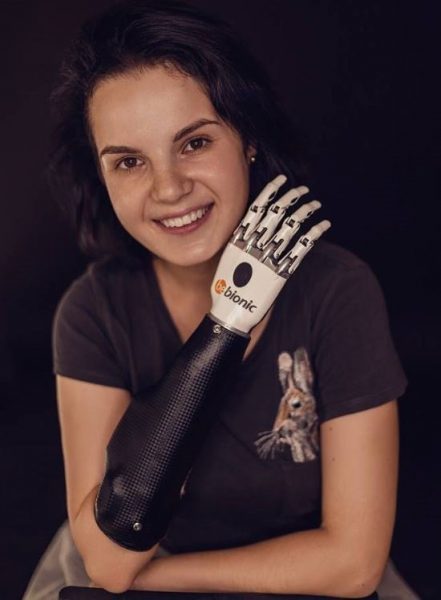 The case was back in the courts last week when Grachyov was finally denied his parental rights to his sons. Prosecutors also announced he will be charged with threatening his wife with murder, kidnapping, and causing her serious harm.
Suggested News

He was also judged sane enough to stand trial. After the court case, Margarita recalled how “totally calm” Grachyov had been as he cut her hands off.

She said: “Unfortunately, I felt all the pain very much. I was dreaming that I would faint. “I kept thinking all the time, why am I not fainting? “When he raised his axe, I just closed my eyes, I didn’t look at it.”

She also spoke of how proud everyone is of the courage she is showing in learning to overcome her new disabilities. She said: “My prosthetic hand is too fragile.

“I still struggle with buttons and laces, but I had a tremendous victory over a zip. “I am learning to write with a pen. “It’s hard as pens are too thin to hold, so they keep sliding out. But I am stubborn, I’ll keep trying.

“I want to be back to normal life and do something good and useful as soon as possible.”